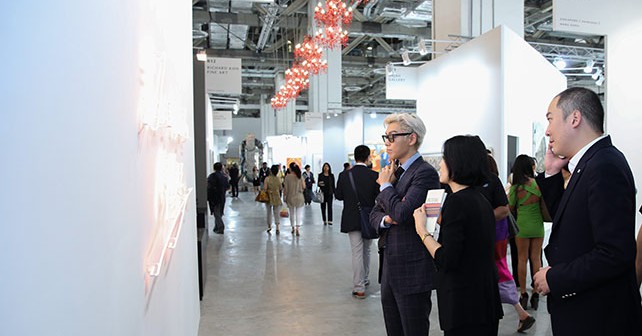 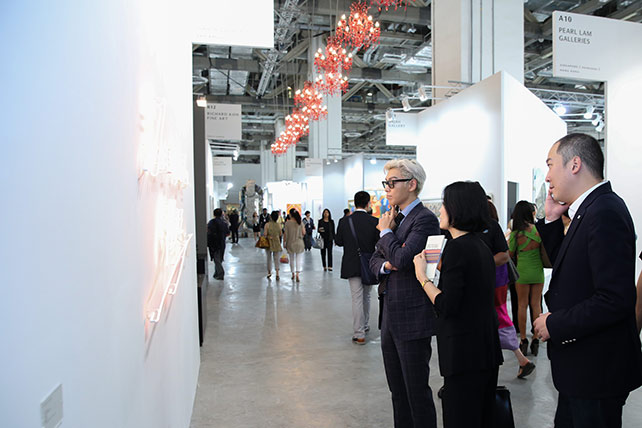 Art Stage Singapore, the flagship Southeast Asian art event, closes its successful fifth edition with stronger sales than ever before, demonstrating that it is the leading art fair in the region. This year, the Fair drew 51, 000 visitors over five days from 21 January (Vernissage) to 25 January 2015. Visitors ranged from the most respected international collectors to art enthusiasts from all over the region, among them professionals such as Mr Ho Hanrou, Artistic Director of MAXXI, Museo Nazionale delle arti del XXI secolo, Rome, Mr Philip Tinari, Ullens Center for Contemporary Art, Beijing (UCCA), among others. 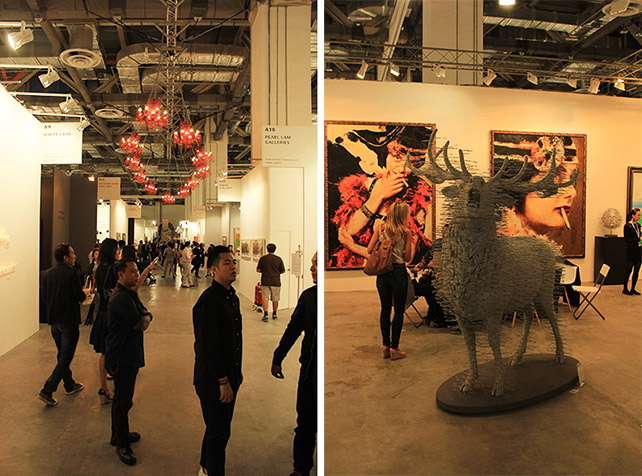 Since its inception in 2011, Art Stage Singapore has brought international standards to the region, which had resulted in the development of infrastructure and artistic practices of the galleries and these were clearly demonstrated in the top-level presentations and performance of the exhibitors at the Fair. 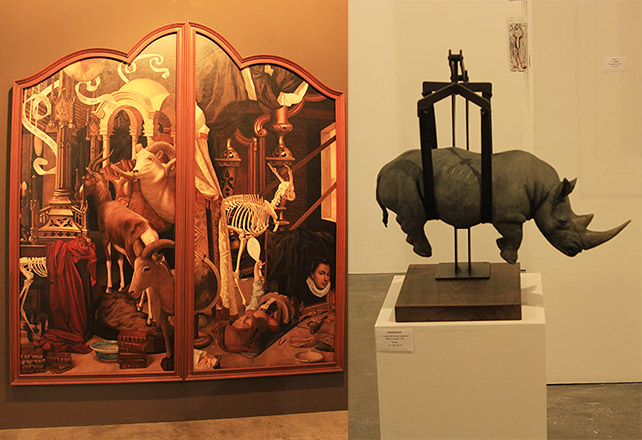 The fifth edition also saw a high level of activity with many sales transactions already concluded at the Vernissage, which continued strongly throughout the rest of the Fair days. Top sales include Amorous, an artwork featuring butterflies stuck onto a surface of wet paint, by Damien Hirst was sold to a regional collector by White Cube for USD1.6 million. Galleries were extremely positive about this year’s Fair. 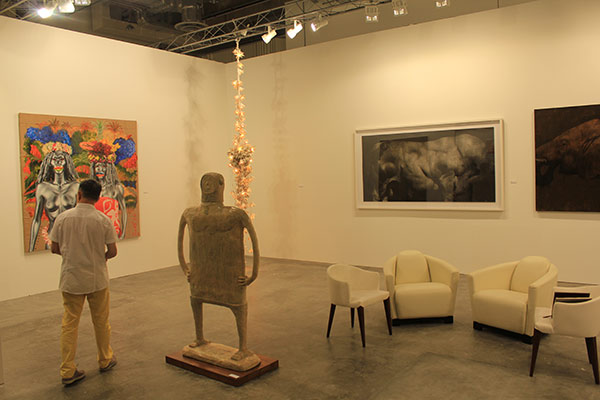 First time exhibitor, Mr Paul Kasmin of Paul Kasmin Gallery, New York, said, “I met a lot of my existing collectors but also many new ones. I was excited to be at Art Stage.” 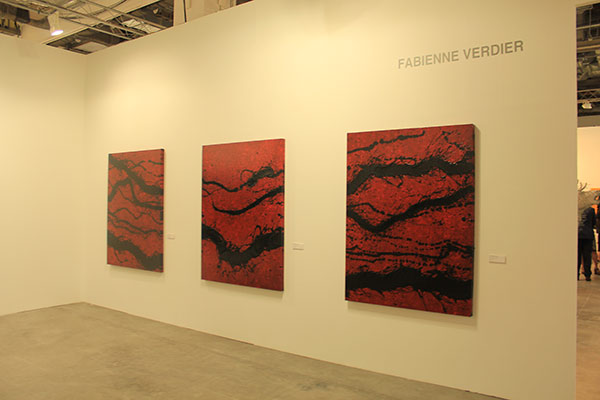 Beyond the commercial, Art Stage Singapore is also unique as a platform for the exchange of ideas, concepts and dialogue. It is the meeting point for artists from the region and beyond to gather annually where they can learn from each other. Turner Prize winner, Gilbert & George, were one of the highlights of the Fair. On their first encounter with Art Stage Singapore, Gilbert & George commented, “It’s wonderful to see different parts of the world bursting out with visual culture. It’s completely new.” 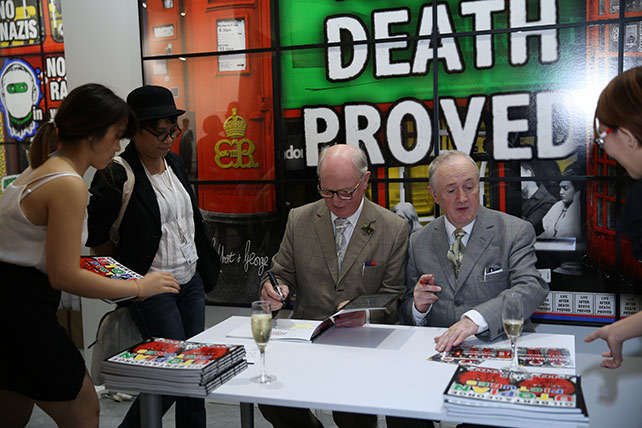 Art Stage Singapore was on at the Marina Bay Sands Expo and Convention Centre from 22 January (Vernissage on 21 January) to 25 January 2015. It is the pillar event of the Singapore Art Week. 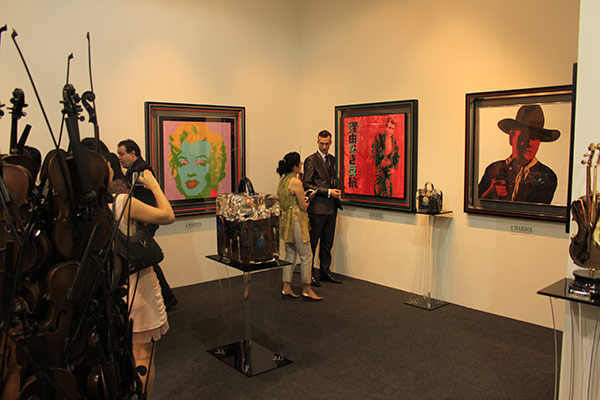