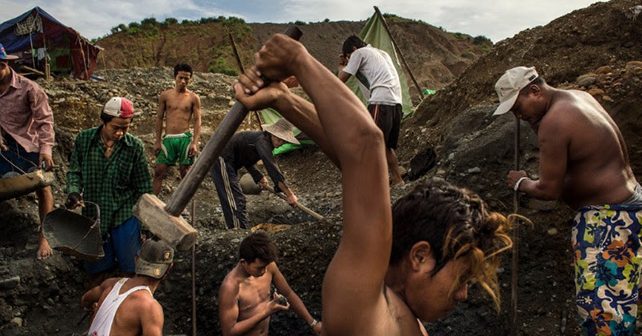 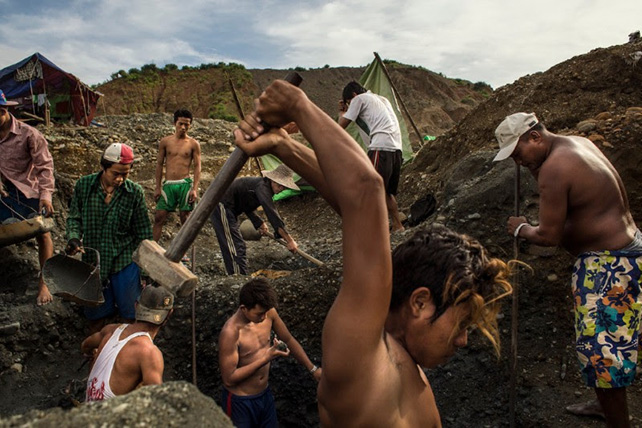 Documentary programme Stories That Matter returns for the third year to Objectifs, this time with the theme of Borders. Issues surrounding the physical, social and political borders that define and restrict communities will be examined, alongside possibilities for collaboration and change.

Stories That Matter is an annual programme at Objectifs that looks at critical issues through photography and film. This year’s theme reflects on the impact of global developments such as the European refugee crisis, the changing political landscape of Myanmar, and Brexit, as well as proposals for change and reconciliation.

The programme consists of:

Screening in Singapore for the first time, five feature-length documentaries will look at issues ranging from the European refugee crisis (Those Who Jump and Stranger In Paradise), to America’s racial politics (I Am Not Your Negro), to recent phenomena such as Brexit (Brextannia) and the impact of war in Syria (Taste of Cement).

Collectively, the films address the impact of literal and figurative borders on people around the world. Many of the films push the boundaries of conventional documentary-making through experimenting with narrative structures and cinematic language to bring forth new perspectives. The directors for Those Who Jump for instance, enlisted a young Malian to film the hardships faced by African migrants who attempt to physically climb the fences dividing Africa and Europe. In contrast, Stranger in Paradise is a brutal take on the political and social realities faced by new migrants to Europe, told through a unique setting that is part social experiment, part classroom exercise.

At just 29 years old, Minzayar Oo is one of Myanmar’s leading photojournalists. In 2011, he left his medical degree to pursue photography, and his international breakthrough came in 2012 when his image of Aung San Suu Kyi appeared on the front page of the International Herald Tribune on the day after the country’s historic by-elections that saw her elected to parliament.

Most recently, Minzayar was the first photographer to receive the prestigious Martin Adler Prize, and his work has been featured in The Guardian, The New Times and TIME Magazine. Well-known for capturing the socio-political changes in his country and for his long-term documentary projects, Minzayar’s work will be featured in an exhibition, seminar and slideshow projection as part of Stories That Matter. 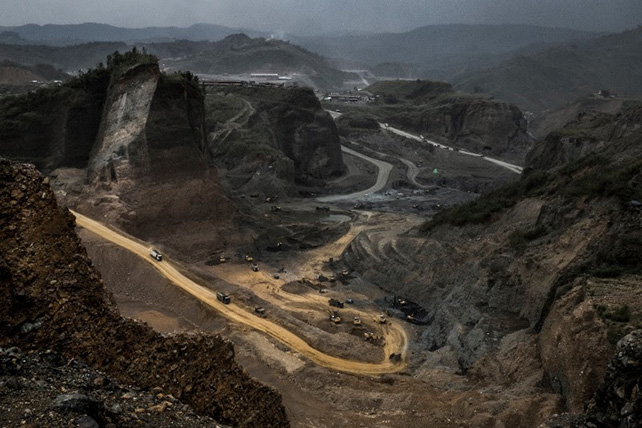 What Works: Co-presented with Magnum Foundation

The Magnum Foundation’s What Works project brings together nine photographers from Iran, Ukraine, Slovenia, Eygpt, India, Ecuador, China, and the Philippines to explore tolerance through rigorous and creative visual narratives.

The issues range from Slovenian citizens who took it upon themselves to help and welcome new refugees to their country, to a Muslim woman who educates her community in Cambridge, Massachusetts about her religion. Each of these projects depict local examples of how communities across the world have come together in solidarity, providing positive, solutions-based responses in a climate of violence and xenophobia.

The works from this project will be exhibited in the courtyard at Objectifs. Five of the short films produced by the photographers will be screened prior to the Stories That Matter feature film screenings from 20 to 24 March. 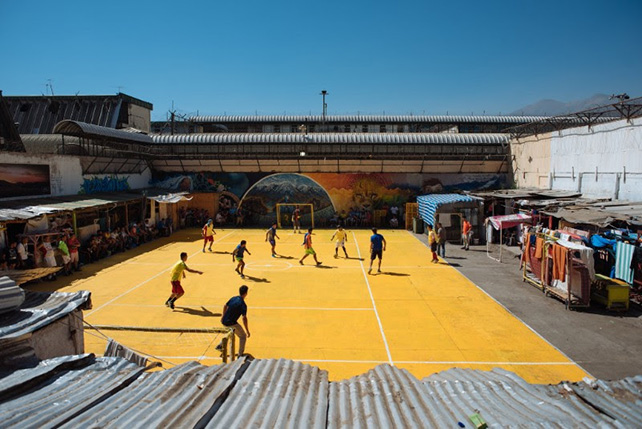