Boedi Widjaja’s artwork co-commissioned for ‘The 9th Asia Pacific Triennial of Contemporary Art’ (APT9) in Brisbane, and the Singapore Biennale 2019 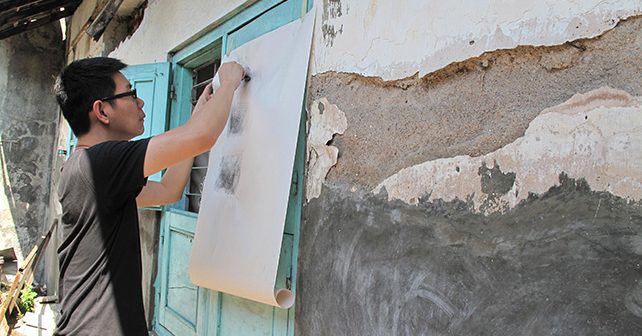 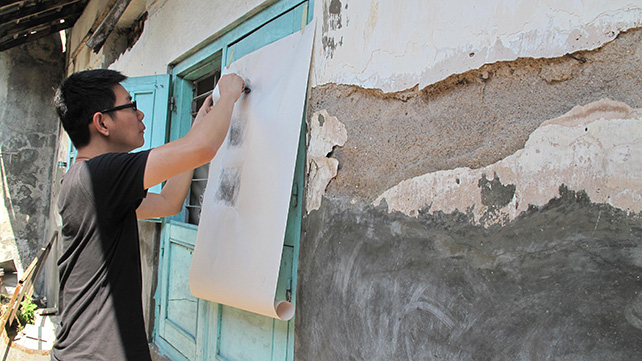 Singapore Art Museum (SAM) and Queensland Art Gallery | Gallery of Modern Art (QAGOMA) have co-commissioned an artwork by Indonesia-born Singaporean artist Boedi Widjaja, which will be presented at ‘The 9th Asia Pacific Triennial of Contemporary Art’ (APT9) in Brisbane, Australia and the Singapore Biennale 2019. The project marks the first to be developed from a five-year partnership between the two art institutions, established since October 2016.

The partnership agreement between SAM and QAGOMA was forged on common interests to promote and advance the art of this region. The partnership is wide-ranging; covering extensive exchanges between the two institutions, including staff and professional development and collaborative research, exhibition and programming.

Through this partnership, the two art institutions have co-commissioned Boedi Widjaja to create a two-part site-specific architectural and sound installation – the first iteration of the work will debut at APT9 from 24 November 2018 to 28 April 2019, and the second will be unveiled at the upcoming 6th edition of the Singapore Biennale, taking place towards the end of 2019. Titled Black—Hut, Black—Hut, the artwork is shaped by the curatorial and specific contexts of both exhibitions, and stems from the artist’s ongoing artistic interrogations into what constitutes home. It also expands on Widjaja’s earlier explorations and projects, such as an installation titled Black—Hut, which was an affiliate project of Singapore Biennale 2016. Widjaja was selected on the grounds of his distinctive practice by the curatorial teams at both institutions.

Boedi Widjaja (b. 1975, Indonesia) lives and works in Singapore. Trained as an architect, he spent his young adulthood in graphic design, and turned to art in his thirties. His works often connect diverse conceptual references through his own lived experience of migration, culture and aesthetics; and investigate concerns regarding diaspora, hybridity, travel and isolation. The artistic outcomes are conceptually-charged, and span mediums from drawings to installations, sound and live art. He has shown in numerous exhibitions in Singapore and internationally, such as MAP1: Waterways (2017), at the 57th Venice Biennale Diaspora Pavilion and in the Barbican (2017).