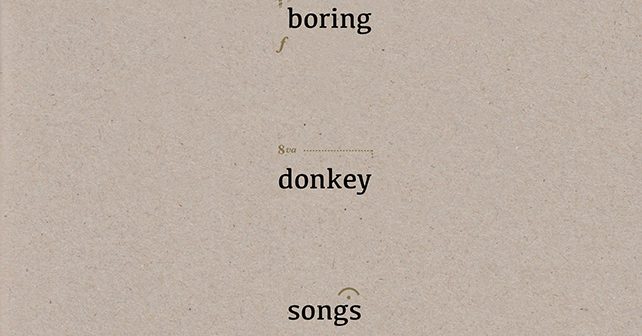 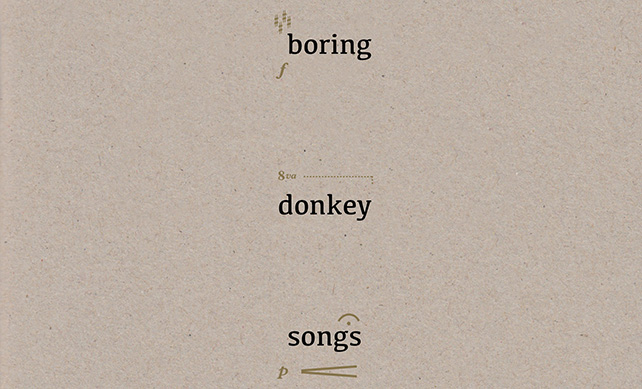 Back in 2014, Grey Projects started to work on a publication venture with Singaporean artist, cultural medallion recipient and more recently, winner of the Joseph Balestier Award for the Freedom of Art 2016, Lee Wen.

Titled Boring Donkey Songs, the book is a collection of Lee Wen’s writings, poetry, and lyrics from Facebook, Soundcloud and other platforms. It contains writings reflecting Lee’s struggle with Parkinson’s disease, his own frustrations as an artist in Singapore, as well as important records and accounts of Singaporean Art History, such as the controversial 10-year ban of performance art and forum theatre. Chapters are divided by year, starting from 2013, and are organised in chronological sequence by month and date.

Now in 2016, Boring Donkey Songs is finally ready to be published. Set to be launched mid-November 2016, the book is now available for pre-order.

Grey Projects started an IndieGoGo page to raise publishing funds for the book, as well as to support Lee Wen, as he continues to battle his illness. If you are interested in pre-ordering Boring Donkey Songs or giving a little extra to support the publication and Lee Wen, check out the IndieGoGo page to learn more about how you can contribute. The campaign will end on the 20th of October 2016.