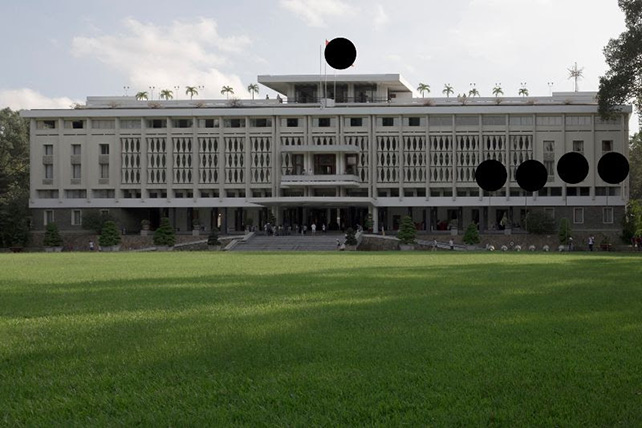 Through photographs, videos and drawings, young Vietnamese visual artist Mai Nguyen Anh depicts the tenuous relationship between his grandmother, Mrs Huong, with her elder brother, Mr Tuyen. Mrs Huong continues to hold her brother close to her heart, but distance and time have made him an elusive figure.

They have been separated since the 1950s, when Mr Tuyen’s ties to the south Vietnam government forced him to escape to the United States. Fearing retaliation from the Communist party and preoccupied with the difficulties of raising his family as refugees, Tuyen was only able to make a brief visit to Hanoi in 2015. It was then that they were able to reunite after 63 years of separation for the first, but also possibly the last time.