A Japanese Perspective on Modernism 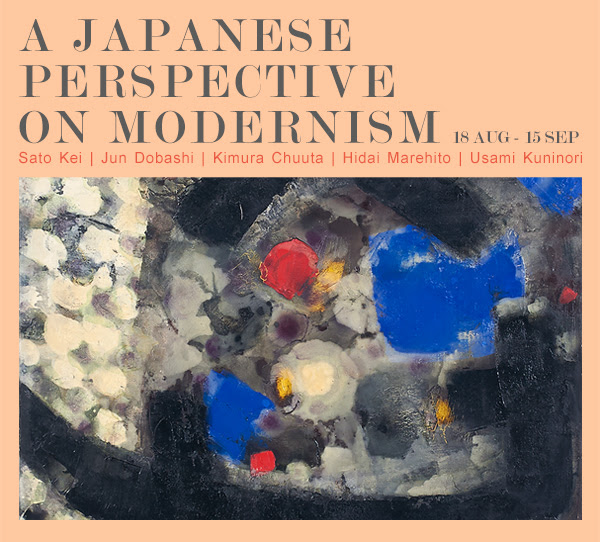 Modernism in art can be traced back to the Industrial Revolution, which started from the 18th to 19th century, this revolution profoundly affected in social cultural condition of the life in the West. The influence of Western culture invaded Japan only in the late 19th century when Japan opened to Western culture, which led to clashing of new ideas and this transformation can be seen especially in art culture in Japan. For Japanese artist at that time, it was their first exposure to Western aesthetic and ideas and a period of experimenting with Western medium. By the mid 20th century, the Western influences especially from America became immensely popular with artists in Japan and they began to form artist groups and created art movements. This was a fascinating period of time when Japanese artists began to interact with the West and adopted a wide variety of artistic approach.