After Utopia: Revisiting The Ideal in Asian Contemporary Art 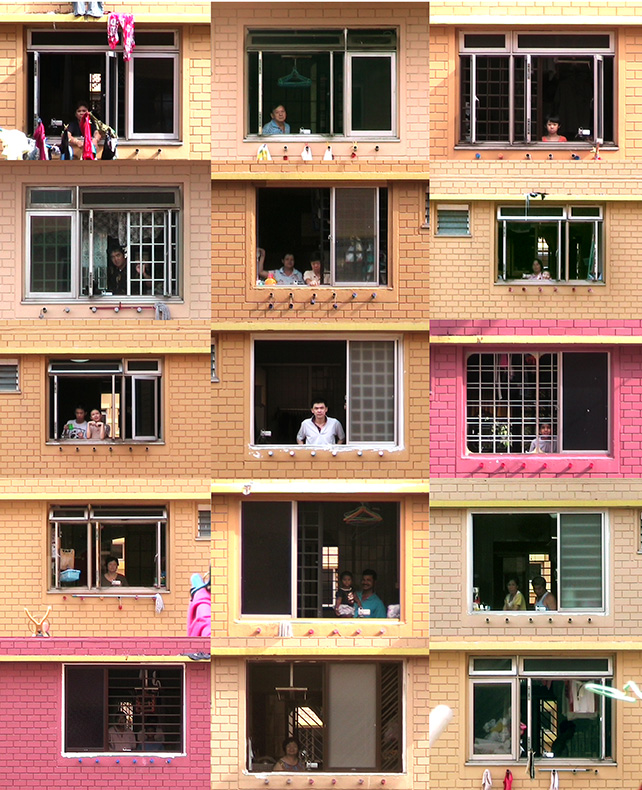 AFTER UTOPIA is Singapore Art Museum’s (SAM) latest exhibition that examines humanity’s eternal yearning for a better world. Pivoting on ideas about ideals and principles, AFTER UTOPIA comprises iconic works of Southeast Asian and Asian contemporary art drawn from SAM’s permanent collection, as well as private collections and new commissions.

The exhibition unfolds in four chapters, the first of which examines the imagery of the garden as a metaphor – both for an Edenic paradise lost as well as one that has been found, reimagined and re-imaged as a romanticised ‘Other’. The second turns the eye on the structures we inhabit and the way we live, simultaneously reminding us of modern architecture and urban planning’s utopian impulse and how these ideals have fallen short when translated into reality. Ideologies that have left an indelible mark on the last century and on which societies and nations have been built are examined in the third chapter. Finally, we are reminded that ‘utopia’ (from its Greek roots) also means ‘no-place’ and is an idealised world that can exist nowhere except, perhaps, within ourselves.

After Utopia will feature works by Singaporean artists Donna Ong and Ian Woo.

Donna Ong (b. 1978, Singapore) is known for her immersive installations which transform found objects into dream-like narratives. Her work has been exhibited extensively both at home and internationally, at platforms such as the inaugural Singapore Biennale (2006), the Kuandu Biennale, Taipei (2008), Jakarta Biennale (2009), and the 11th International Architecture Exhibition, La Biennale di Venezia (2008).

Ian Woo (b. 1967, Singapore) was awarded a category winner of the Abstract Medium in the 18th UOB (United Overseas Bank) Painting of the Year competition in 1999. In 1999 and 2000, he was also selected for the Jurors’ Choice for the Philip Morris ASEAN Art Awards. In 2006, he received his Doctor in Fine Art from the Royal Melbourne Institute of Technology. In 2011, he had a solo show at the Institute of Contemporary Art, LASALLE College of the Arts, Singapore.