An A Capella Repertoire by The Yale Alley Cats 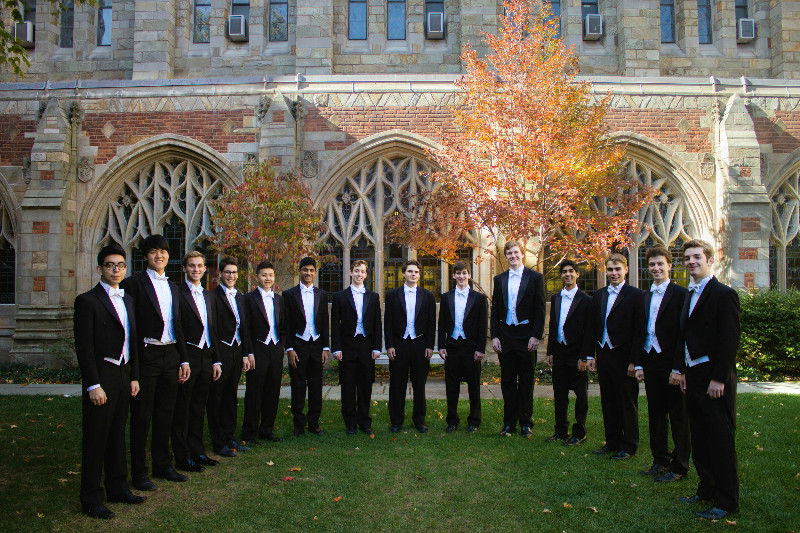 From 19 to 20 March 2016, The Fullerton Heritage presents The Yale Alley Cats at The Fullerton Hotel Singapore and The Fullerton Bay Hotel Singapore. An all-male a capella group, the 14 performers will thrill the audience with their music and performance. Having found their roots in jazz since 1943, their repertoire has gradually expanded to include diverse genres including pop, classical, Motown, and more.

Admission is free for all.