An Evening with Rob Schneider 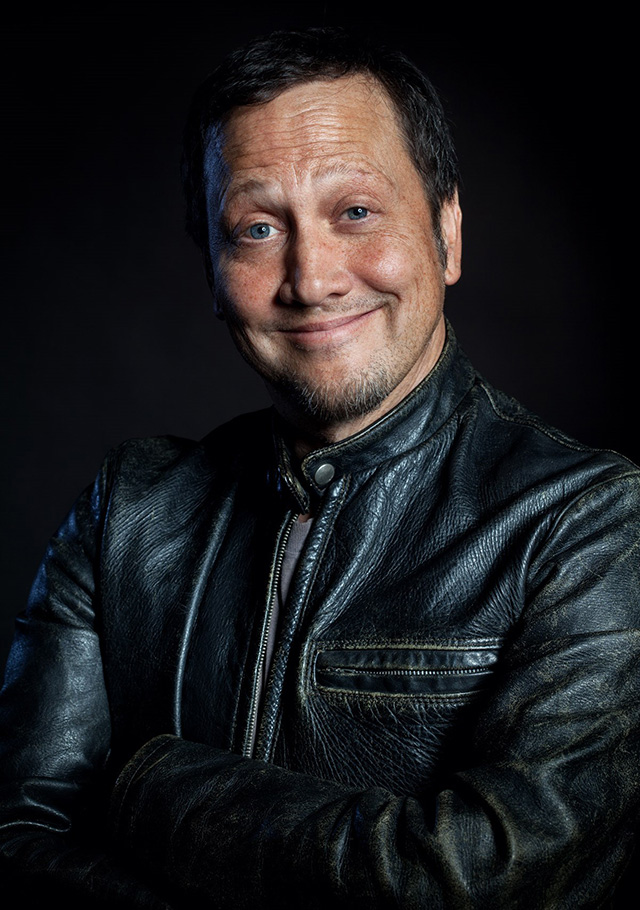 Emmy Nominated actor and a bona-fide comedy star, Rob​ Schneider,​ will be returning to Singapore with a brand new show, ‘AN​ EVENING WITH ROB SCHNEIDER’ on​ April​ 16, 2018 ​at Kallang​ Theatre!

Rob is well known for his trademark blend of character and comedic acting, and has become one of the most popular touring acts in comedy. Rob created and stars in the docu-series ‘Real Rob’, which focuses on the day-to- day hijinks of Rob’s life. The series marks the first time ANY ACTOR has ever written, produced, starred in, directed and financed an ENTIRE SEASON of a television show.

Rob first came to prominence on NBC’s ‘Saturday Night Live,’ along with his SNL friends Adam Sandler, Tim Meadows, and David Spade. Rob has starred in some of the top comedy features of the past 20 years including ‘Grown Ups,’ ‘You Don’t Mess With The Zohan,’ ‘Big Daddy’ and ‘The Waterboy.’

Rob also starred in the movie, ‘Deuce Bigalow: Male Gigolo,’ which was the second highest grossing DVD in the US in 2000, along with ‘The Hot Chick’ and ‘The Animal.’ Schneider has appeared in 50 films. He has co-starred with Sylvester Stallone Rachael McAdams Steve Buscemi David Carradine Jean-Claude Van Damme Kelsey Grammer David Spade Kevin James Chris Rock and M. Emmet Walsh among many others. Schneider’s films have grossed over $2.6 billion in North America alone.

In 2009 after a nearly twenty-year hiatus Schneider made his return to stand-up comedy. He has released two albums since then. ‘Registered Offender’ and ‘Soy Sauce and the Holocaust’ and has received rave reviews for his international comedy tours.

Schneider began writing jokes as a teenager appearing at local comedy clubs such as the “Holy City Zoo” which was made famous by Robin Williams. Schneider made his major network television debut in 1987 performing stand-up on “The David Letterman Show.” In 1989 Lorne Michaels saw Schneider’s appearance on HBO’s “13th Annual Young Comedians Special” and hired him as a writer on “Saturday Night Live.”

Schneider quickly became a regular. During his four seasons at “SNL”, Schneider created characters that people around the country imitated and adored including the “copy machine guy” the “orgasm guy ” and the “put your weed in there guy.” He performed memorable sketches with Charlton Heston John Malkovich Macaulay Culkin Christopher Walken Jeff Goldblum Joe Pesci and others. As part of the SNL writing staff Schneider was nominated for three Emmys and won a Peabody Award.