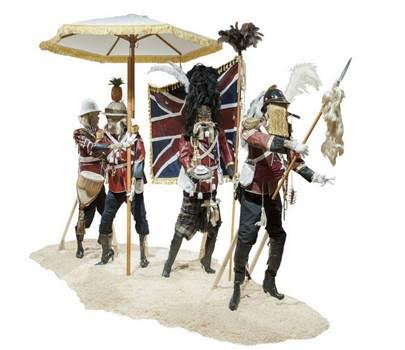 Discover the pivotal role that visual art played in British imperialism during World War I. Art historian Dr Michael Walsh examines how various parties harnessed the power of images in fine, applied and performance arts from the 1990s to 1920s to create imperial propaganda, and explores the complexities of cultural production throughout Empire during this moment of crisis.

Michael JK Walsh is Associate Professor of Art History at the School of Art, Design and Media, Nanyang Technological University. He is the author and editor of This Cult of Violence (2002), London, Modernism and 1914 (2010), Australia and the Great War: Identity, Memory and Mythology (2016) and The Great War and the British Empire: Colonial Societies and Cultural Responses (2016), and is currently completing a monograph on the war songs of Eric Bogle.