Art from the Streets 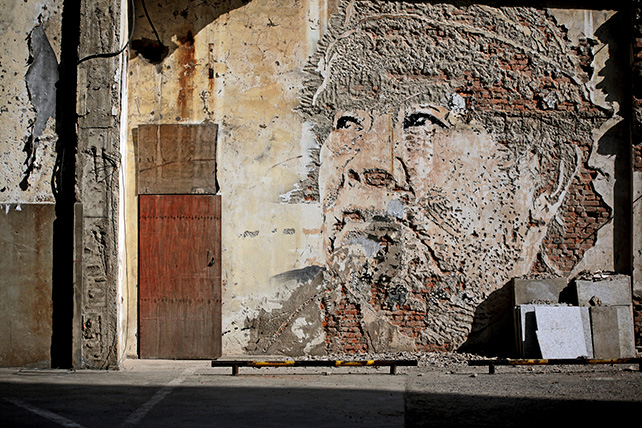 Featuring nearly 200 works including on-site projects, paintings, installations, videos, archives and sketches from 50 of the world’s best known street artists such as Banksy, Shephard Fairey aka OBEY, Futura 2000, SEEN, Space Invader, JR and Vhils, Art from the Streets is the first major retrospective of street art ever shown in Southeast Asia.

The exhibition traces the 40 years of this artistic movement from its beginnings to its rise as an urban art form. It also charts the diverse artistic techniques employed and shows how new technologies have created new expressive avenues for artists.