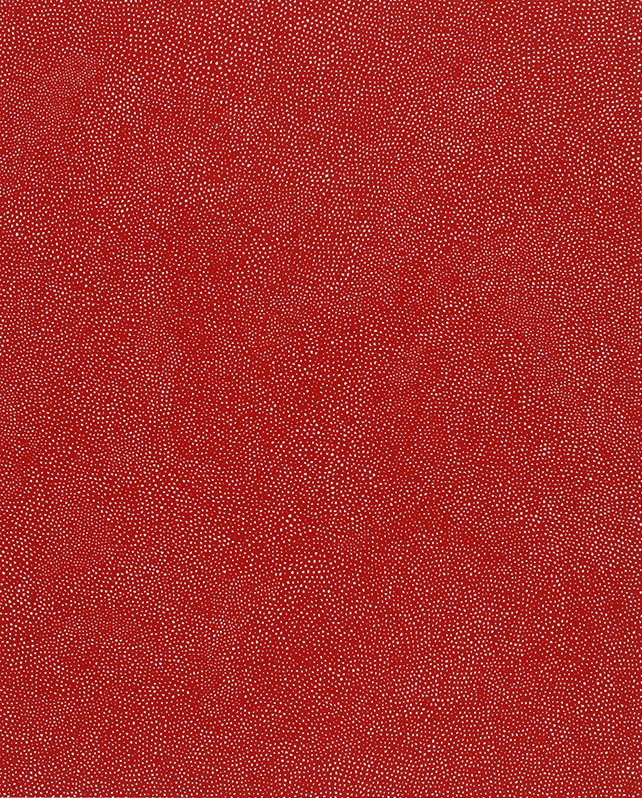 Art Stage Singapore kicks off the international art season every January. It places Singapore on the map as the meeting point between the diverse regional and global art scenes. The Fair is a catalyst in driving international interest in and understanding of Southeast Asian contemporary art.

With a strong network of galleries, collectors, artists, and industry professionals, Art Stage Singapore plays an important role in unifying the various art markets in the region to forge a collective and singular Southeast Asian art market. The Fair also acts as a forum for discourse and debate, engaging audiences with a deeper understanding of pertinent issues in Southeast Asia. One of the many ways the fairs aims to facilitate this is with the Southeast Asia Forum. The Southeast Asia Forum, an extension of the Southeast Asia Platform exhibition, is a thematic programme that takes a more focused and deeper view into broad global issues that also affect our immediate region and lives. This initiative draws attention to contemporary art’s significant place in the development of modern society and the central role the artist plays in the context of Southeast Asia.