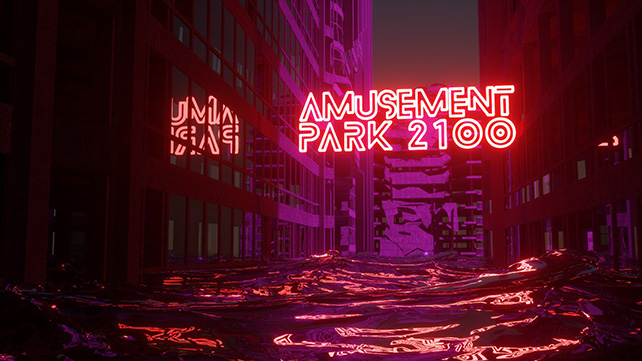 Art and technology come to life at the Art x Tech for Good exhibition on 18 January 2019. The exhibition is organised by The MeshMinds Foundation and students from LASALLE’s BA(Hons) Arts Management programme, and is a part of Singapore Art Week 2019.

Running from 19 – 27 January 2019 at Roger & Sons, the exhibition will feature artworks by LASALLE students that address one or more of the United Nations Sustainable Development Goals (UN SDGs), such as combating climate change and reducing inequality.

Thirteen students from LASALLE’s Broadcast Media, Fine Arts and Music programmes were mentored by lecturers and technology partners on ways to conceptualise art using hardware such as HTC’s Vive Virtual Reality System, Apple’s iPad Pro and MacBook Pro, Lenovo’s Mirage Solo and All-in-One desktop as well as software such as Google’s Tilt Brush and Blocks and Autodesk’s Recap Pro and Fusion 360. Over the course of four months, the students pushed the boundaries of their artistic practice with new media such as Augmented Reality, Virtual Reality, 3D Printing and Internet of Things.

Opening Times: Monday to Thursday: 11am – 8pm; Friday to Sunday: 11am till late