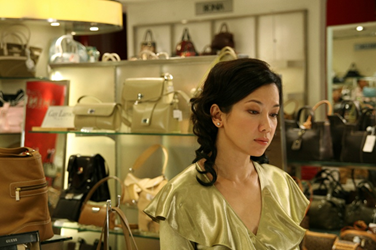 The screening of the movie is part of ArtScience on Screen, which showcases the work of groundbreaking filmmakers and artists. ArtScience on Screen forms the backbone of the museum’s dedicated film programming, with the aim to inspire audiences to discover art and science through film and moving image.

From October 1 to 8, the film will be screened twice daily to the public, at 3pm and 5pm respectively. Admission is free.