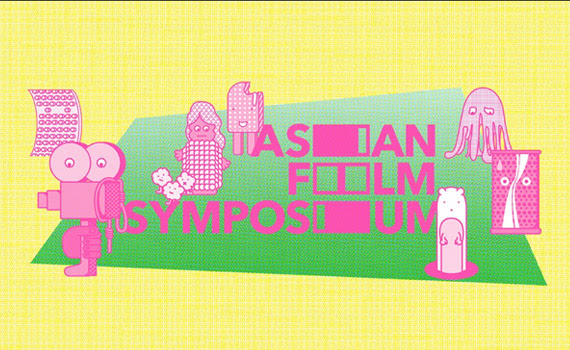 After a hiatus of six years, Objectifs and The Substation are proud to announce the return of Asian Film Symposium (AFS). AFS showcases short films from partner countries in South-East Asia, where film programmers are invited to curate cutting-edge short films from their respective countries and share them with the local audience. In addition, through intimate dialogue sessions, AFS provides a vital platform for sharing and exchange among filmmakers, critics and programmers, in the presence of an audience who will hear them debate and discuss pertinent topics that affect cinema in the region today.

This edition of AFS features the theme: Pop! Culture. Deemed as the ‘culture of the people’, pop culture encompasses the collection of ideals and ideas influenced mainly by the mass media. From fashion, television, language, music and films, these elements very much make up the contemporary aspects of our lives. Pop Culture is everywhere; we talk about it, we read about it and in some ways, we are obsessed about it. How does pop culture affect or influence our society? Through these short films, the notion of pop culture will be explored from an Asian perspective.

This year’s Country-In-Focus is Taiwan. A special program curated by Taipei International Film Festival curator Kuo Ming-Jung will be presented on Saturday 12th September, with the curator in attendance.

Their respective curators and a filmmaker will represent all countries featured in Asian Film Symposium.

For more information on the screenings and dialogue sessions, click here.

Venues: The Substation and Objectifs