Battle for Singapore 2017 – Years Under the Sun Empire: Tales of Resilience 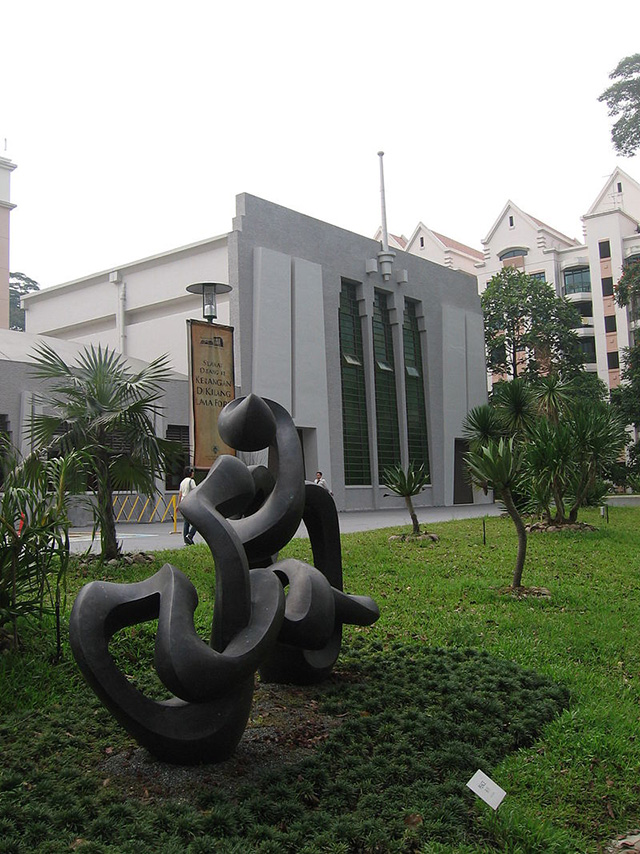 In commemoration of the 75th Anniversary of the Fall of Singapore, NHB is organising a series of World War II guided tours, special activities at Museum Roundtable museums and a public talk by academics and heritage experts. Learn more about the events leading up to the fall of Singapore and stories of the Japanese Occupation, through the activities and guided tours of World War II sites such as the Former Command House, Bukit Brown, Sime Road, and the newly revamped Memories at Old Ford Factory, which reopens on 16 February 2017.

The Former Ford Factory is the site of the surrender of Singapore by British forces to the Japanese Imperial Army during World War II on 15 February 1942. It is a National Monument and houses a permanent exhibition by the National Archives of Singapore on the Japanese Occupation, featuring a vast range of archival materials and evocative oral history accounts. To coincide with the 75th Anniversary of the Fall of Singapore in 2017, and the annual Battle for Singapore commemorative event, the exhibition has been revamped to showcase diverse wartime experiences told from various perspectives. The new exhibition will feature never-been-seen-before archival materials as well as new interactives that will tell a more compelling and immersive account of a significant period in Singapore’s history, including the legacies of war. Public can look forward to discover fascinating stories through rich archival materials from 16 February 2017. For more details of the exhibition and information on the guided tours, please visit: http://www.nas.gov.sg/moff/.