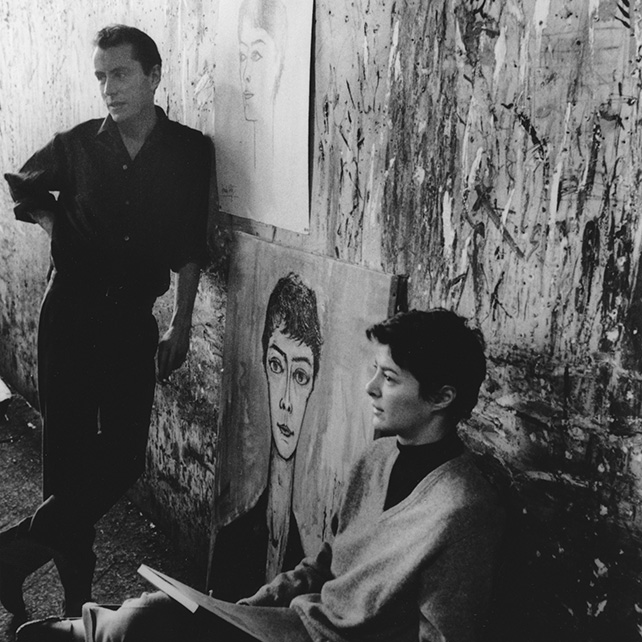 Considered as one of the most valued 20th century painters in France, French Expressionist Bernard Buffet (1928-1999) continues to be sought after by both collectors and admirers of his works. With solo exhibitions worldwide, including New York, Chicago, Palm Beach, Montreal, Vancouver, Tokyo, Osaka, Johannesburg, London, Amsterdam, Brussels, Berlin, Warsaw, Basel, Zurich, Geneva, Rome, Venice, Milan and Madrid, Buffet’s artworks promoted the synthesis of modern pictorial forms with traditional techniques and subject matter. He attracted critical attention with his figurative paintings notably, his technique of ‘schematisation’ which is the systematic lengthening of the face. His body of work, with a restrained palette that consisted of primarily cold colours and black outlines in a parade of gaunt expressionist figures and bleak still life paintings, were featured prominently in his landscape and narrative paintings.