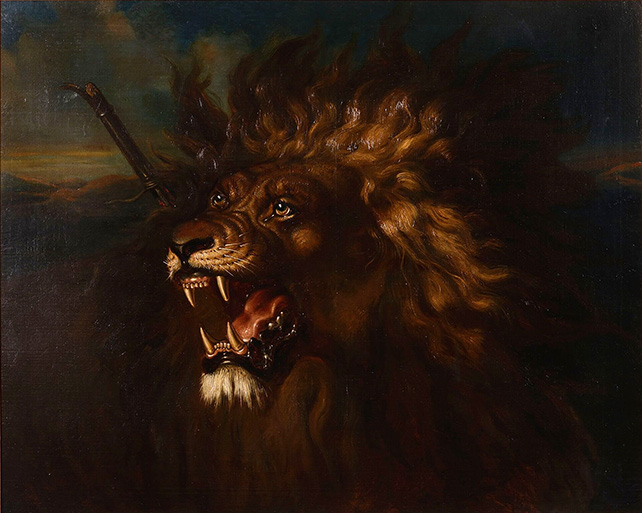 During the height of colonial rule in Southeast Asia in the 19th century, two young men from Indonesia and the Philippines sailed across the ocean to Europe, to train under great painters of their time. They steadily earned their place within European art worlds, and their successes there made them national heroes in their respective homelands.

From 16 November 2017, these two luminaries will be the subject of the exhibition Between Worlds: Raden Saleh and Juan Luna at National Gallery Singapore. The exhibition unites, for the first time, an array of their masterpieces loaned from private and public collections around the world that traces their artistic journey from Southeast Asia to Europe and back again. It also tells of their struggle to reconcile their love of homeland with their ambitions in Europe, where they established their careers.

Despite hailing from different countries and being active at different times of the 19th century, the artists shared a similar journey as Southeast Asian artists who received opportunities to hone their craft in Europe.

Raden Saleh (c.1811 – 1880) – Conferred the title of “King’s Painter” by King Willem III of the Netherlands, Raden Saleh was the first Indonesian artist to receive training in Europe, from landscape, genre and portrait artists from the Netherlands. He went on to receive acclaim in Germany and Paris for his signature Orientalist animal hunts and fights. A leading example is Boschbrand (Forest Fire) (1849), on display at the Gallery’s UOB Southeast Asia Gallery. This immense painting of 3 x 4 meters depicts a dramatic scene of animals chased by flames over the edge of a precipice.

Juan Luna (1857 – 1899) Taken under the wing of Spanish painter Alejo Vera, the Filipino artist Juan Luna studied in Madrid and Rome. His painting Spoliarium earned him fame in Spain and won him the First Class Medal in Spain’s annual art exhibition in Madrid in 1884. Luna then moved to Paris, participating in the salons there while exhibiting and accepting commissions in Spain. 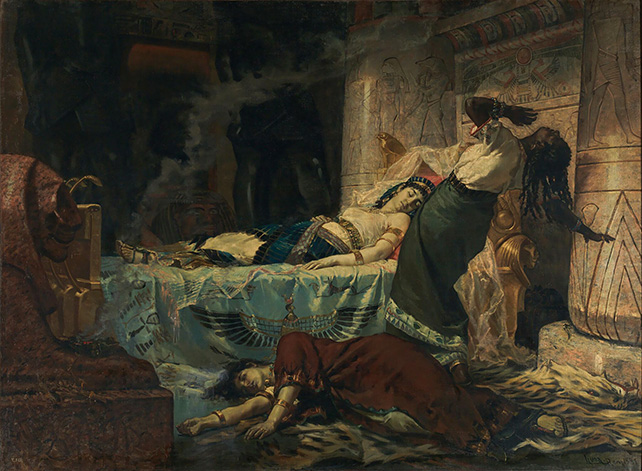 Titled Between Worlds: Raden Saleh and Juan Luna to signify the artists’ lives between Europe and their home countries, this exhibition takes an exploratory look at each artist’s work over their illustrious careers across different time periods. It examines their ability to work with varied techniques learned from European artists and how their work developed over time, while offering an insight into their lives as Southeast Asian artists working in Europe.

The exhibition is part of Century of Light, a special presentation of two exhibitions focusing on art of the 19th century. The complementary exhibition, Colours of Impressionism: Masterpieces from the Musée d’Orsay traces the history of Impressionism through the theme of colour, and features important works by masters such as Claude Monet, Auguste Renoir and Paul Cézanne. Both exhibitions will be held from 16 November 2017 to 11 March 2018.