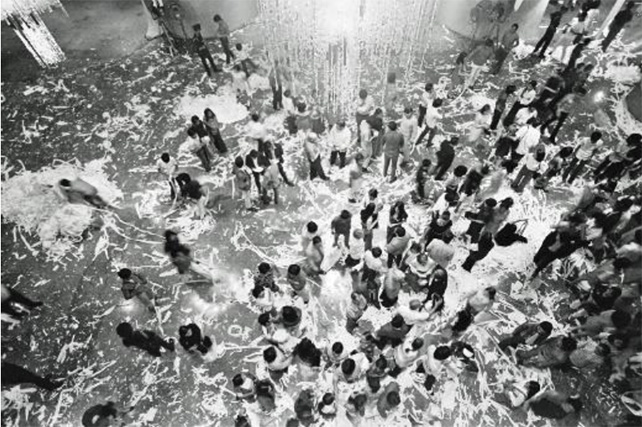 Performance of José Maceda’s Cassettes 100 at the CCP in 1971; Image courtesy of the UC Center of Ethnomusicology

The Singapore premiere of José Maceda’s Cassettes 100 (1971) will involve 100 performers roving the Gallery in a one-time-only showcase where ritual meets the avant-garde.

First presented at the Cultural Centre of the Philippines, the work has since been restaged in different parts of the world as a gathering of the local arts community, a showcase of bold experimentation, and an assertion of individualism, freedom and the Philippines’ diverse cultural heritage.

The Singapore premiere will be directed by Dr Jonas Baes, choreographed by Elizabeth de Roza and filmed by Sherman Ong. It will feature the mass movement of 90 participants led by 10 artists and performers, playing pre-recorded tracks of instruments, voices and sounds indigenous to the Philippines in unison.

Kindly note that Cassettes 100 will only take place once. The performance will be followed by a post-show dialogue between director Dr Jonas Baes and curator Joleen Loh, also at the Padang Atrium.