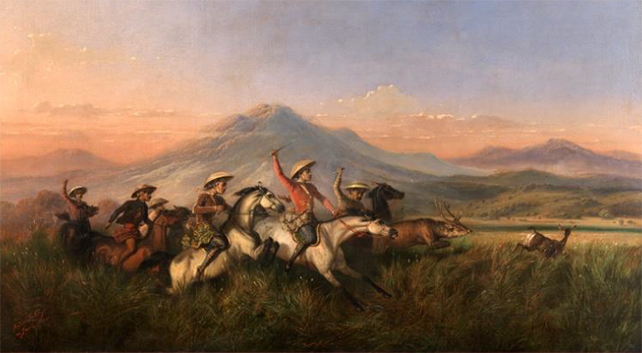 Showcasing art from the 19th century, Century of Light features two exhibitions that demonstrate the range of painting styles and art movements that developed in Europe during this post-Enlightenment period of innovation and change. The exhibitions offer visitors the rare opportunity to see masterpieces from leading European and American museums that have never been shown in the region before, along with major paintings from Southeast Asian collections.

Between Worlds: Raden Saleh and Juan Luna unites, for the first time, the work of two significant Southeast Asian artists who were active in Europe in the 19th century Indonesian artist Raden Saleh (c.1811–1880) and Filipino artist Juan Luna (1857–1899). This exhibition will be the first major survey to bring together works from collections around the world, featuring paintings from Southeast Asian, European and American museums and private collections.