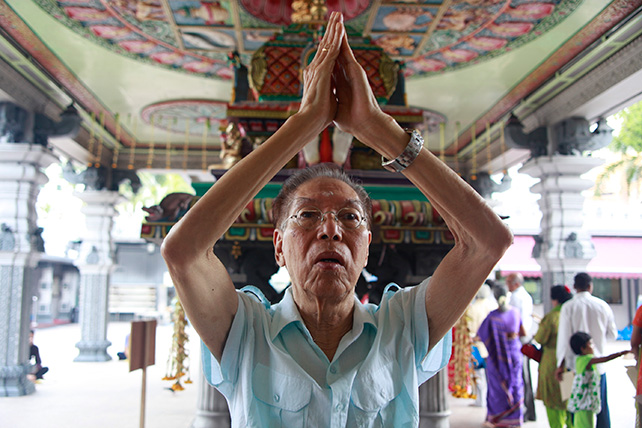 Cinémathèque Selects is a monthly double-bill screening that profiles the boldest filmmakers and most inventive productions from Singapore’s past to its present. Focusing on diverse aspects of film-making, from directing to producing, scriptwriting to cinematography and art direction, the series uncovers lesser-known local productions and features significant films in Singapore’s cinematic landscape. Each film screening is accompanied by a conversation with the filmmaker and a second film guest that has influenced the filmmaker on a personal and professional level.

A “has-been who never was”, the late Tony Yeow was involved in film, television and theatre in Singapore for 45 years. He co-directed and produced Singapore’s first and only kung fu film in the 1970s, was a key crew member for Peter Bogdanovich’s Saint Jack in 1978, and inadvertently kick-started the revival of feature films in Singapore in the 1990s. All of his films were flops or failures, and yet Tony was always dreaming about his next movie. This documentary, an affectionate and moving portrait of Tony Yeow, takes us on a journey through a rich and complex part of Singapore’s cultural history, as it celebrates the extraordinary spirit that kept Tony Yeow going. 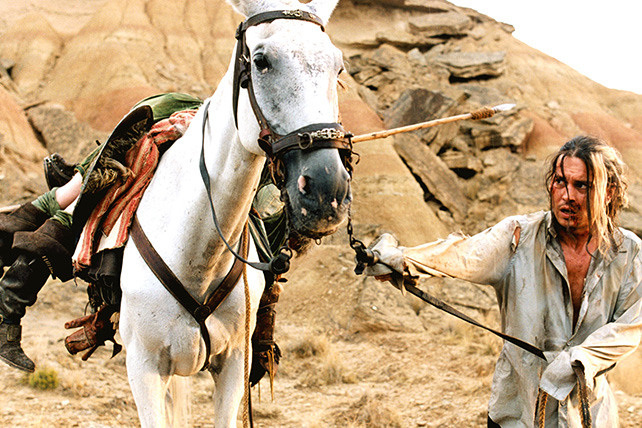 A documentary that is as hilarious as it is tragic, Lost in La Mancha tracks maverick filmmaker Terry Gilliam’s madcap mission to film The Man Who Killed Don Quixote. As he struggles to complete his masterpiece, he and his cast and crew are beset by obstacles more catastrophic than anything Hollywood could have imagined.
In a genre that exists to hype films before their release, Lost in La Mancha presents an unexpected twist: it is the story of a film that does not exist. With drama that ranges from personal conflicts to epic storms, this is a record of a film disintegrating.

Tickets: Standard Ticket: $11
Concession (for student, senior aged 60 & above & NSF with valid ID): $8.80
Tickets are available from the National Museum Visitor Services counter and on SISTIC