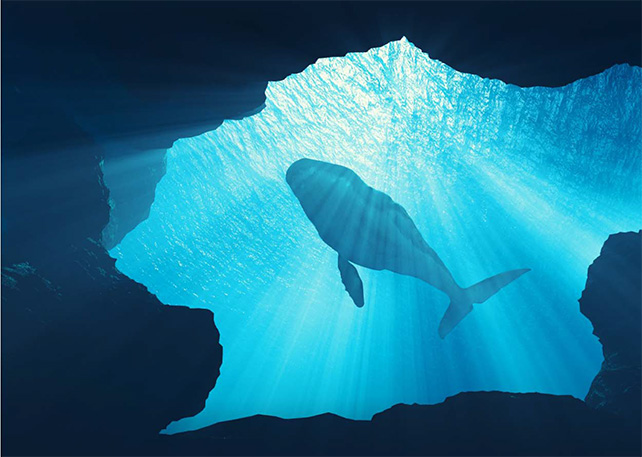 This October, ArtScience Museum presents Climate S.O.S, a one-month free Season of Sustainability that highlights the impact of climate change on some of the most important ecosystems on the planet.

Climate S.O.S features film screenings, hands-on workshops, a new digital art commission, a special edition of ArtScience Late, and a multimedia showcase, that raises awareness of the climate crisis and inspires action to address it. The season explores some of the major threats to our oceans – such as plastic pollution, overfishing and rising sea levels caused by climate change. It also includes a focus on how the Earth’s polar regions – the Arctic and Antarctica – are being transformed by climate change.

Admission to any component of Climate: S.O.S – Season of Sustainability is free during the museum’s operating hours of 10am to 7pm.