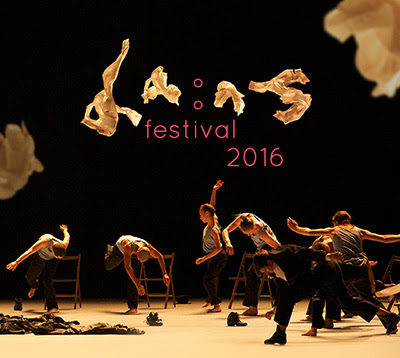 The 11th edition of Esplanade – Theatres on the Bay’s da:ns festival, which is taking place from 13 – 23 October 2016, will feature eight ticketed productions, over 40 workshops and masterclasses, and over 90 free performances and activities. These include Pina Bausch – whose works Singapore audiences have not encountered since the 1970s, Spain’s foremost flamenco superstar Sara Baras, and one of the world’s preeminent contemporary choreographers Ohad Naharin from Batsheva Dance Company. This year, the festival also supports the creation of two new productions by Raka Maitra / Chowk Productions and Emmanuèle Phuon / Amrita Performing Arts.

Launched in 2006, da:ns festival is committed to developing dance in Singapore and is the only festival in Singapore that presents a diverse range of dance forms from classical to contemporary, featuring artists from Singapore, Asia and beyond.