Deciphering Food: You are what you eat 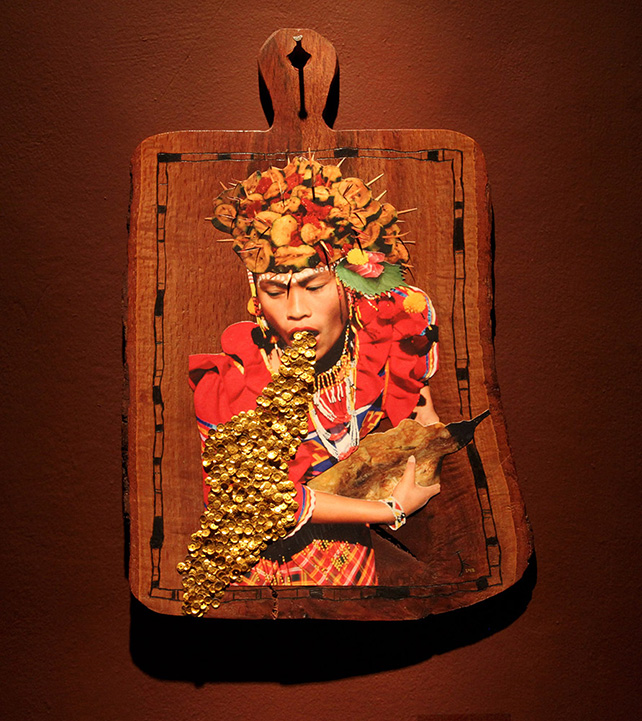 Indirectly relating to how food influences not just our body and mind but also presenting itself as a status symbol. The curation of works explores the theme of food in an expanded field, from histories to personal narrative. Each artist explores and questions the subjectivity of food in different content and responds on how food can be accommodated and represented within the society. 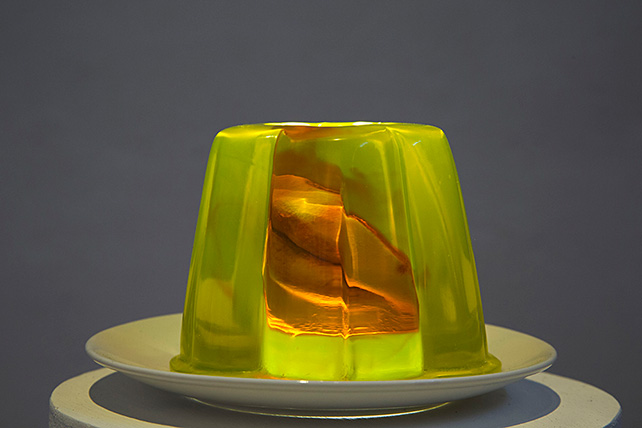 Bakudapan Food Study group’s “Cooking with pressure” presents a series of drawings highlighting the dire food scarce situation which the survivors of the Indonesian Communist Purge faced in 1965. Nguyễn Văn Đủ’s “Slaughter House” presents a series of works, some literally painted in animal’s blood, of the slaughtering of animals he witnessed in Vietnam. A reminder that the blood is on our hands from eating the animals that were sacrificed. Shim Hyejung’s “Kimchi” narrates how a simple and traditional food can build a sense of attachment through the taste of it. While Wondebra Loh unravels the hidden meanings behind the food advertisements she used in her works. Yaya Sung’s “Parade of Buts” explores the relationship of the feeling of being fearful, the human
body and edible substances. Iqi Qoror presents the concept of misleading knowledge in food. A food has its own wisdom and the wisdom depends on how well we can understand food itself. It is dependent on the prior knowledge we have and the experiences we had with food. Last but not least, as food is connected to memories, Jazel Kristin’s works not only remind her of the food she had consumed but how food also “consumes” her.