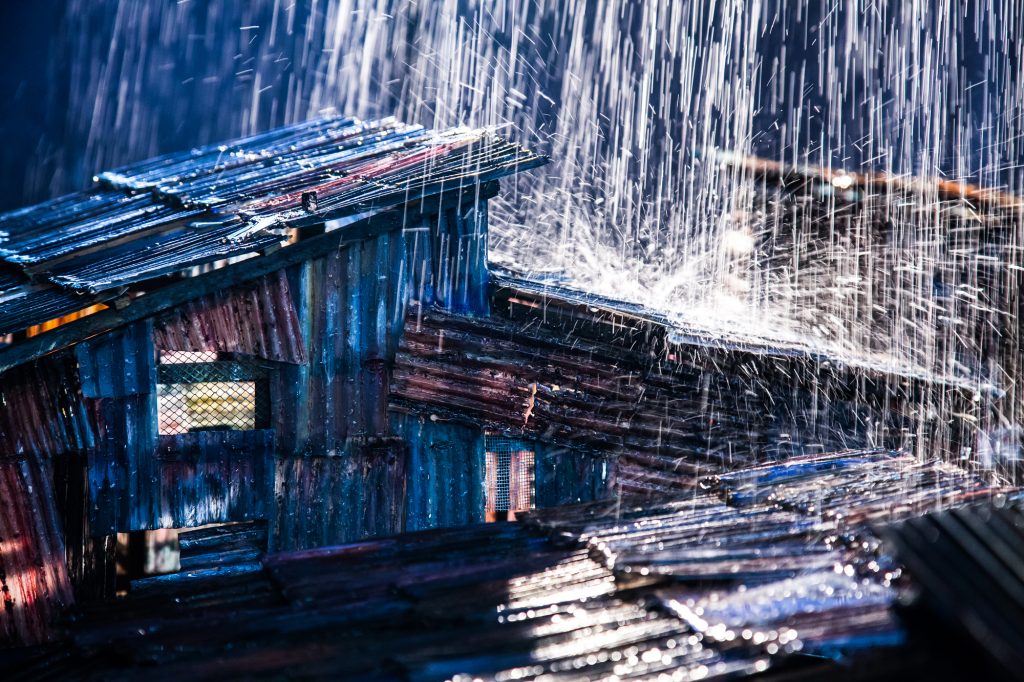 Bui Cong Khanh takes a look at his neighbours from his high-rise flats into the dip of what’s evidently stark below, a particular community of slum dwellers. Although access to document this community was denied by the authorities, Bui soon navigated a way to re-enact their lives and living quarters by building a miniature slum village and borrowing the sound he secretly recorded to observe authenticity, all in all, in study of a rapidly urbanised city in tandem alongside one that remains resilient within the same confined area.