Elysium Artists for the Arctic Exhibition 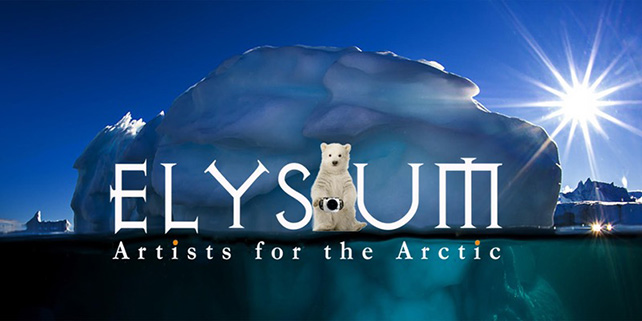 Elysium Artists for the Arctic began as an epic expedition to the high Arctic in August 2015. A team comprising 66 of the worlds’ most renowned and respected photographers, cinematographers, explorers, artists and scientists, spent three weeks travelling through Norway, Svalbard, Greenland and Iceland, in an effort to both qualify and quantify human-induced climate change in the Arctic. 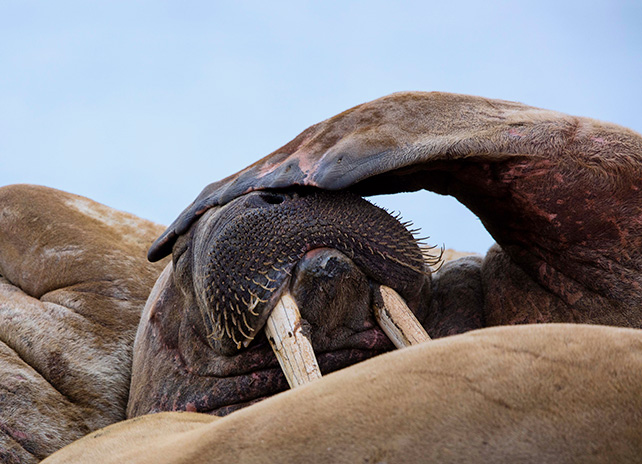 Regarded by climatologists as one of the most enchanting and critically important ecosystem on our planet, the Arctic is not only fragile, but under severe threat from the warming of the world’s climate. Ninety percent of our planet’s most respected scientists agree that human activities are the principle driving force behind our current climate crisis. The Arctic, with its unique ecosystem, is the proverbial canary in the coal mine, acting as an indicator of the overall health of the Earth’s various ecosystems and biomes. A climate crisis now happening in the Arctic – a crisis that will ultimately affect all of us. 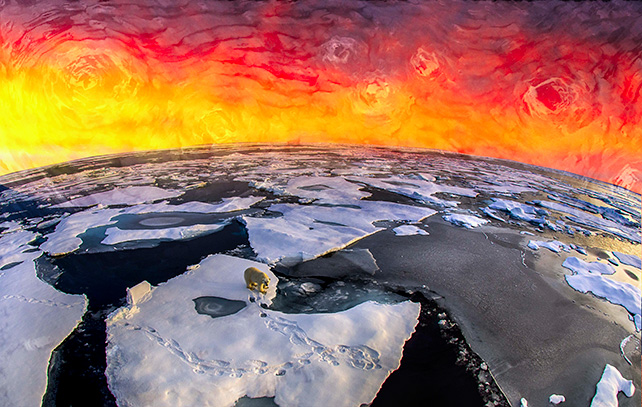 Singapore is where the Elysium Artists for the Arctic exhibition will premiere. The exhibition will feature a collection of images specially curated by Rosamund Kidman Cox, veteran of the Wildlife Photographer of the Year competition & BBC Wildlife Magazine, Peter Ong, former Photo Editor at the Straits Times, and Miriam Stein Battles, Photo Editor at National Geographic publications.