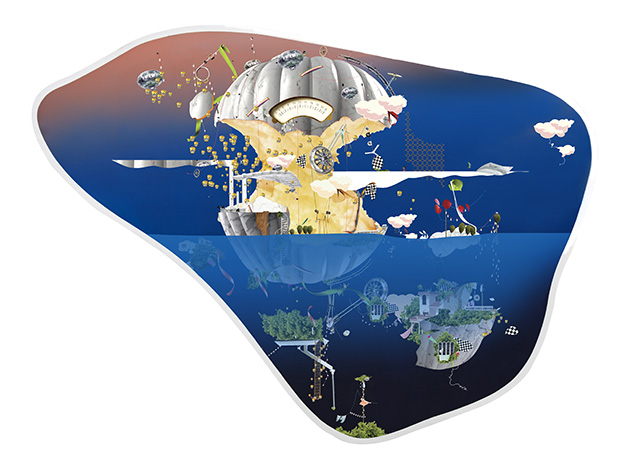 Pearl Lam Galleries presents Empirical Atlas, a group show that focuses on the relationship between identity and politics, as well as globalization, material production, and consumer culture. As new cartographies and systems of knowledge are created, the meaning of empire and its geopolitical structures become increasingly complex.

Empirical Atlas circumvents a Eurocentric worldview to scrutinize pretenses, imposed identities, and personas. The artists chosen for this show assume known identities in relation to civilization and society, while maintaining unique personalities. They each examine a facet of the world that has been imposed on them as a given in their lives, deconstructing and taking it to various extremes. National identities and power structures of foreign trade are explored, as are the body politics relating to gender and spirituality. Through role-playing, code-switching, and self-fashioning, they each respond to the aftermath of the empire by creating new means to frame the world. 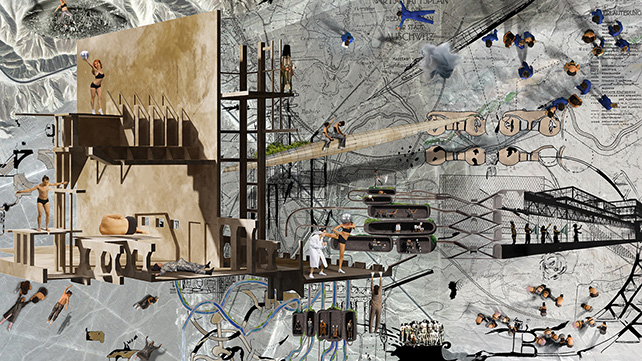 Landscapes and architecture simultaneously draw new connections and reveal the inherent contradictions within our collapsed notions of time, space, and place. Reaching outward to society, these works blend modern spectacles of urban development with old world references to comment on the intersections of power and collective history. True to the post-post-colonial experience, Empirical Atlas samples a range of politics, economies, and cultures. As it becomes near impossible to locate the local and native, the exhibition presents itself as a constant renegotiation between natural evolution and diasporic influences.