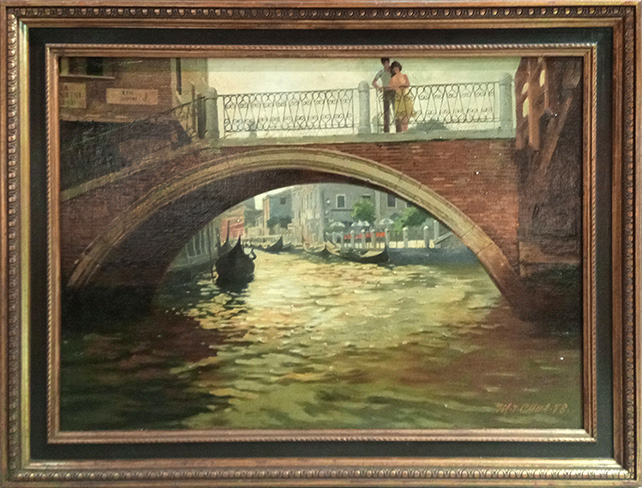 The 5 pioneer generation artists contributed largely to the development of Singapore art scene. While each of these artists came from different background and cultures, they settled down in Singapore in the early 1940-50s and started their contributions to the art scene either through education in local schools or setting up of art academies. They also contributed to the Nanyang art movement in particular, and left its imprint on Singapore art history.

Nanyang – a Mandarin term that means “southern seas” – is often used to categorise things from Southeast Asia. In the context of art, it usually refers to Chinese artists in Malaya from the 1930s and ’40s. Many of these artists were educated in China and Europe, and just like their fellow Chinese immigrants in Southeast Asia, they were in search of a personal identity in a new land. Some of their works illustrate the struggles of those early days, with the faces and places of Southeast Asia providing a source of inspiration. What makes their style distinctive is the blending of East and West – where a stroke of Chinese ink integrates with Western oil traditions.

The exhibiting works were sourced from artists themselves, released by private collectors, as well as the gallery’s own collection.