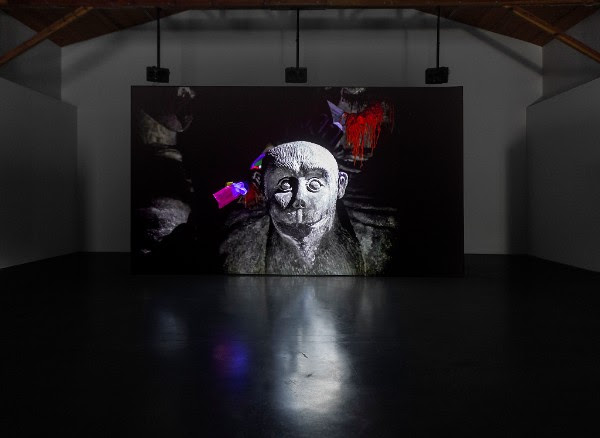 Deconstructing 20th-century Asian history from a cultural studies perspective, Professor Chua will trace parallels to the histories addressed by the works in the exhibition. Expanding on political themes such as communism in Malaya and Thai insurgence, different elements occurring in the exhibition will be further contextualised and interpreted.