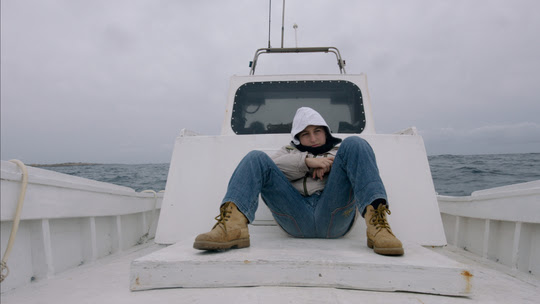 Fire At Sea is the closing Film of the O.P.E.N Festival. Winner of the Golden Bear at the Berlin International Film Festival 2016, Fire At Sea is a powerful documentary that captures life on the Italian island of Lampedusa. Situated 200km off Italy’s southern coast, Lampedusa hit world headlines in recent years as the first port of call for hundreds of thousands of African and Middle Eastern migrants hoping to make a new life in Europe. Rosi spent months living on the Mediterranean island, capturing its history, culture and the harsh everyday reality of its 6,000-strong local population as thousands of migrants land on its shores on a weekly basis.

Venue: Capitol Theatre
Single entry tickets at $10 available only at the door on the day of screening.