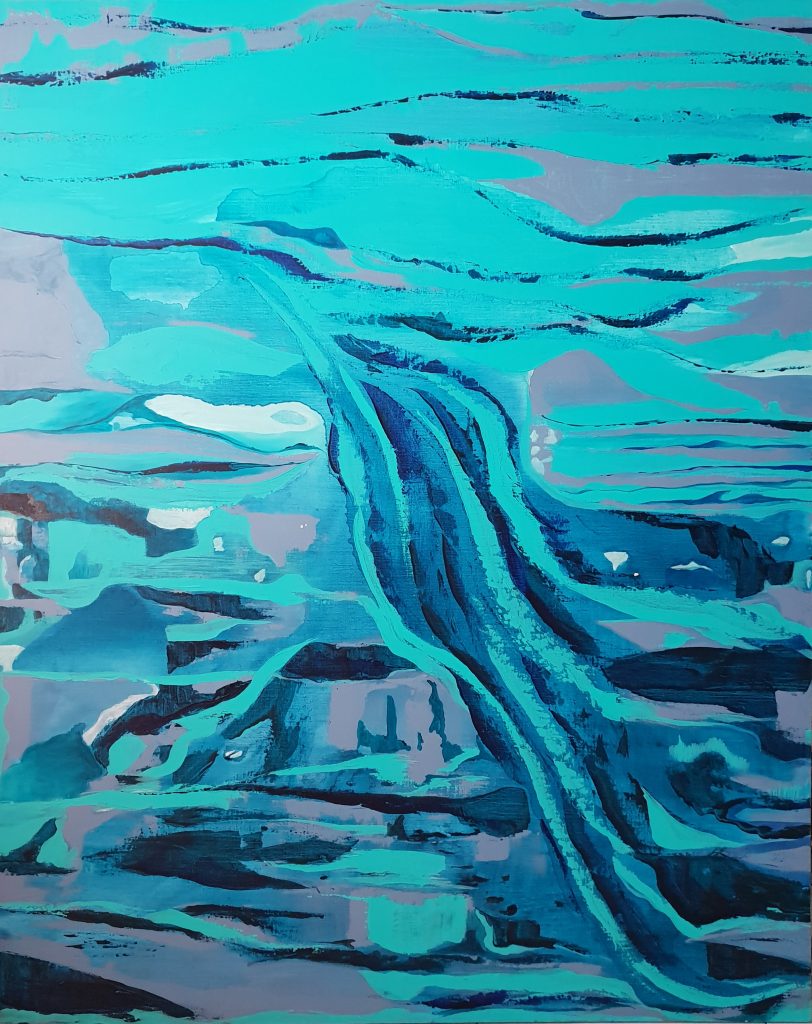 Forrest restores. The theme of the prelude, for.rest, marks a phase of respite and discovery for the artist.

Forrest has hidden notions, spaces and dreams for the discovery of the self and others, independent of time. Exploring the pour technique with strong strokes to uncover worlds within her dreams, the artist constantly reaches for her providence. Phonetically, Forrest signifies the artist as a figure lost within the thicket of her dreams, as she re-establishes her balance in life, while For-rest alludes to this phase as a time of rest, composure and self-discovery.

The prelude presents in two parts the artist’s works, from 1990 to 2000 and from 2001 to 2018, marking a deliberate and distinct movement away from her previously more symbolic approach, as inspired by the works of Henri Matisse, in search of her spaces through more fluid, less deterministic artistic expressions and techniques. The results are works of less references, more individualistic and open. 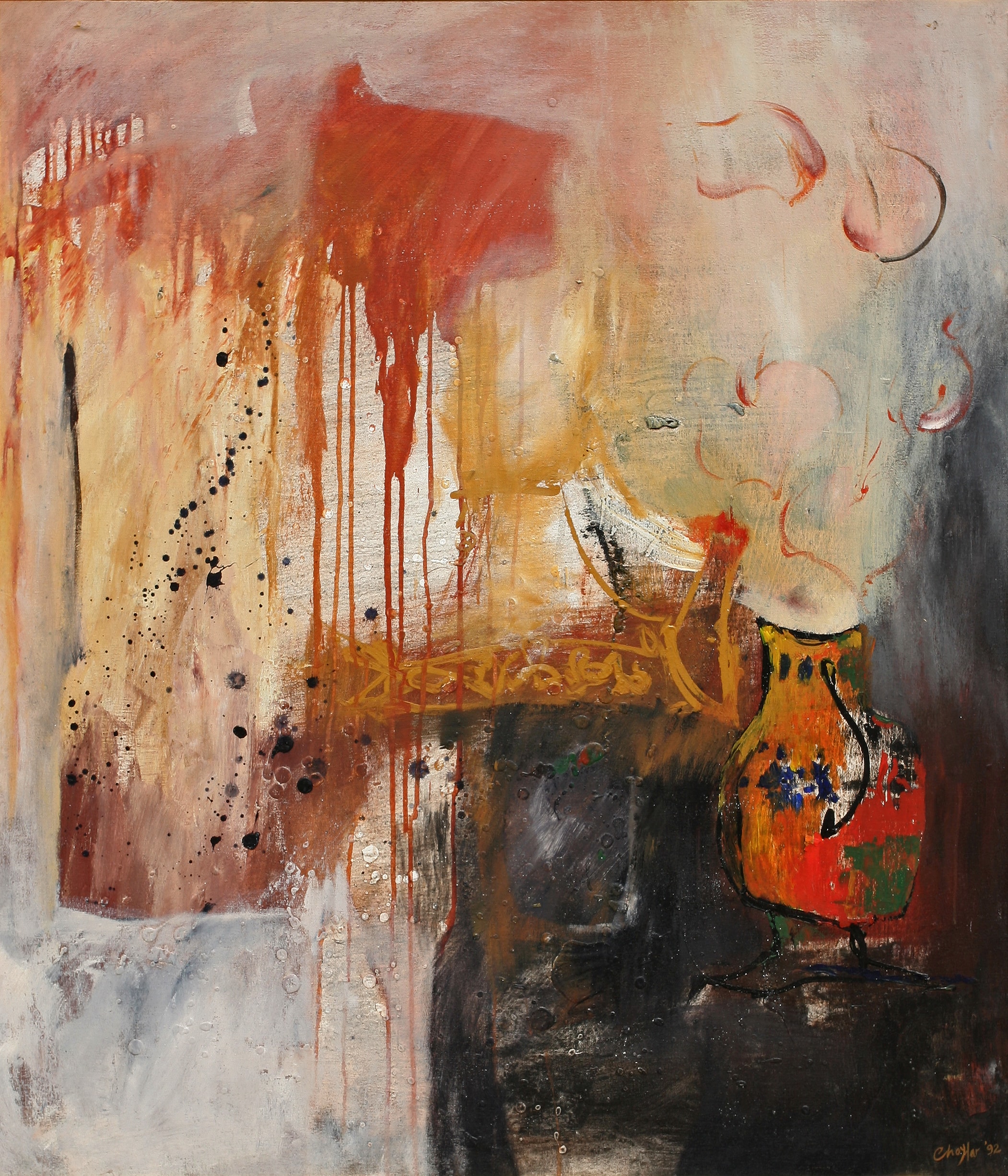 About the Artists, Chan Choy Har 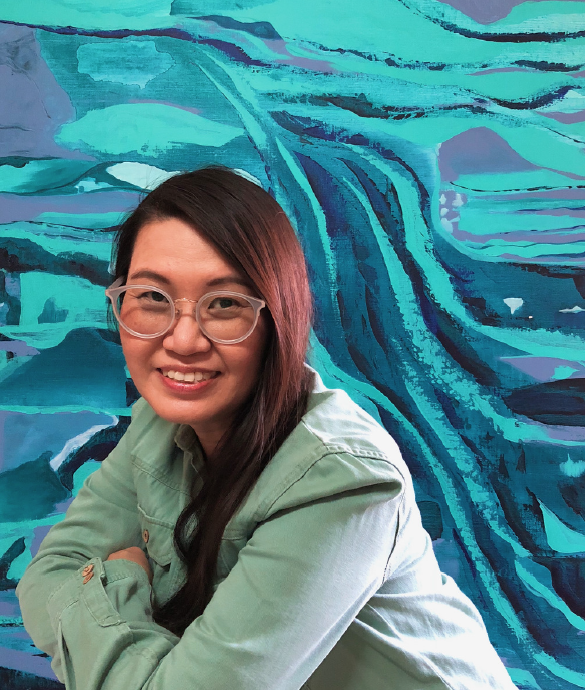 University, Australia and MA in Art Education from National Institute of

She has won many awards; including the Commonwealth Foundation

positions in the Modern Art Society (Singapore) since 1989, including

An artist-in-residence in Gray’s School of Art, Robert Gordon University,

she held her 1st solo exhibition in Aberdeen Arts Center in Scotland,

United Kingdom (1993). She participated in many local and overseas

exhibitions (1986 – present), such as the Asian International Art

Her works have been collected by Singtel and other corporations.