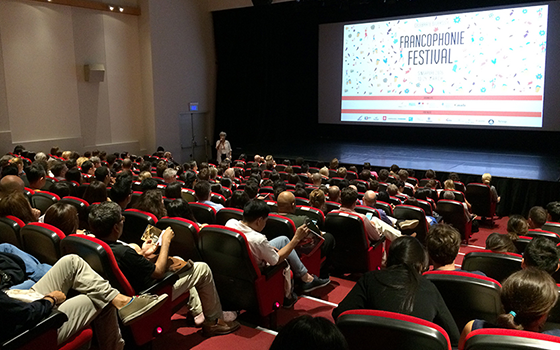 Cinephiles rejoice! An awesome selection of 9 premiere movies is coming your way! Including the Oscar-nominated Faces Places as well as Swiss, Canadian and Senegalese dramas, a Belgian comedy and French animation… our Festival definitely holds something for everyone! And for those of you who fancy a chat, don’t miss the discussion around bullying with a panel of experts following the screening of 1:54 and the Q&A with director Stephan Streker following A Wedding!