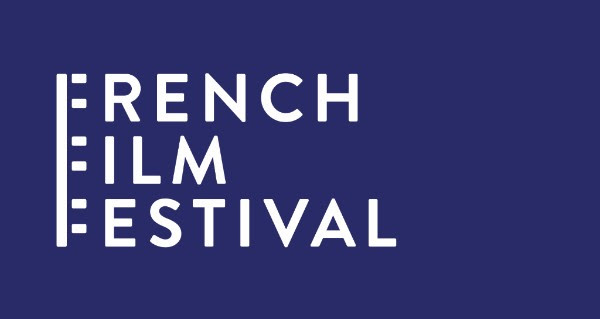 Same French Cinema, different name! Rendez-vous with French Cinema got a shortcut and becomes French Film Festival. From 10 to 20 November 2016, screenings will take place at three different venues: Alliance française, Golden Village and The Projector. Au programme, eighteen various French movies that will delight everyone from thriller lovers, adventures amateurs to comedy aficionados, there’s a movie for everyone!