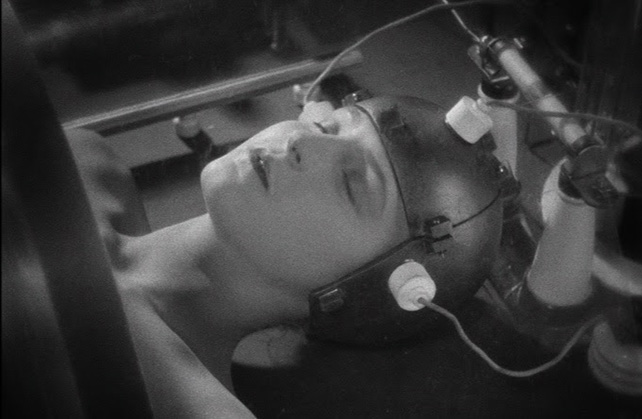 This German expressionist science-fiction drama film presents a futuristic utopian city that exists above a grim underground world populated by exploited workers who runs the machinery that keeps the utopian world above functioning. Freder, the son of the city’s master is intrigued by a young woman named Maria, who brings a group of workers’ children to the city and eventually learns about their living conditions. Freder seeks to be a mediator between the separating classes and this puts him in conflict with his authoritative father. This quickly culminates into a revolution that spells disaster for those involved.