From Pop Art to New Media 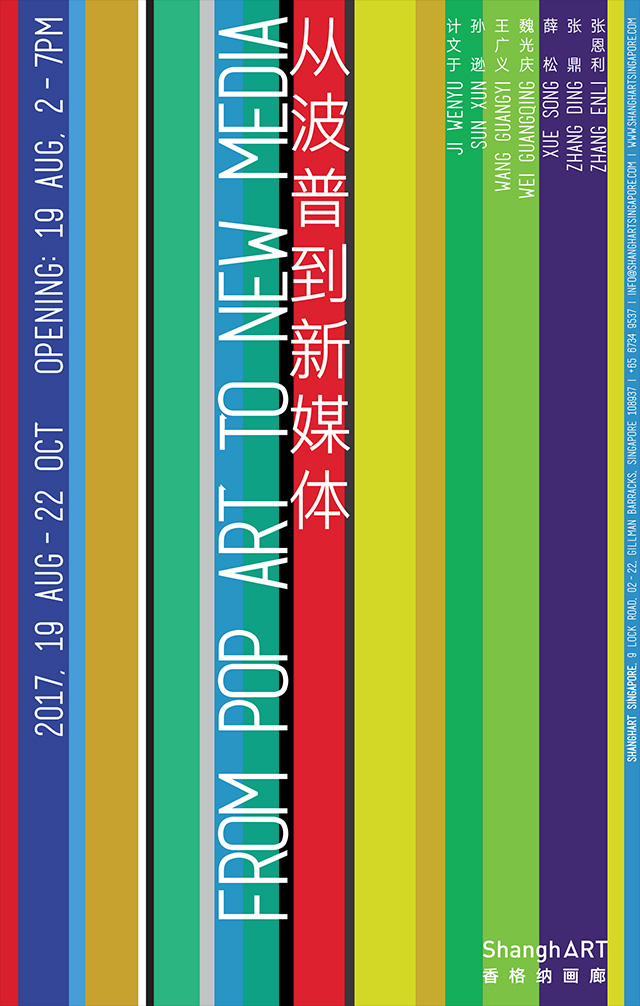 From Pop Art to New Media is a group exhibition by seven artists – Ji Wenyu, Sun Xun, Wang Guangyi, Wei Guangqing, Xue Song, Zhang Ding and Zhang Enli. The exhibition focuses on art works ranging from Pop Art to New Media in contemporary art by Chinese artists. The artists featured are notable leading contemporary artists whom have exhibited internationally. They were born and bred in an era where the social and global political scenes are ever-changing, and these are reflected in their constantly challenging of mediums used, and negotiation of the nuances and effects of
these changes among individuals.

Whilst the above mentioned artists went head strong with rather direct messages in their works, Zhang Enli chose to appreciate and explore the often forgotten objects of daily life, such as a dustin in Dustbin (2006), which was from his series of earlier works.

Born in the 80s, Sun Xun and Zhang Ding are younger artists breaking through to newer perspectives and techniques. Sun Xun uses traditional medium, such as woodblock printing, to create animations – they tell stories that people can relate to universally and oftentimes straddle between reality and fantasy, time and history. This is prominent in Time Spy (2016), an Audermars Piguet Art Commission which is on view for a month from this July, on the electronic billboards at Times Square in New York City, which will be shown in parallel in this exhibition as well. The grand narratives and planned nature of Sun Xun’s works are in contrast to Zhang Ding’s practice, which are mainly experimental, and focuses on the conflicts of sensory perceptions. He often presents his work through solo projects where he produces site specific works using light, sound, performance and visual imagery.

The artists’ varied experiences impacted their practice and these shifts in viewpoints are reflected in their works, henceforth tremendously shaping the contemporary art scene in China. The use of Pop Art is still very much utilised in contemporary art in recent years and are continually being reinvented together with the advancement of New Media.