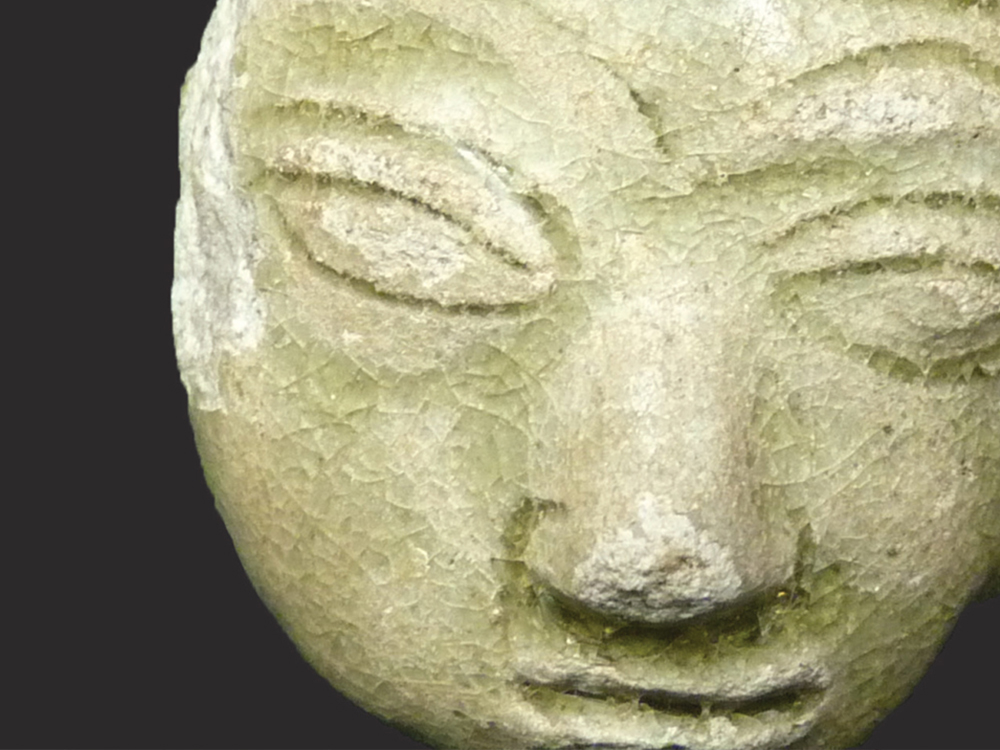 From the Ashes: Reviving Myanmar Celadon Ceramics presents a range of greenware from historical kilns alongside pieces from the contemporary revival in the use of ash glazes. Contextualising the relatively recent discovery of Myanmar’s significance in the history of glazed ceramics production in the region, the exhibition is also the first devoted solely to Myanmar ceramics in Singapore.

Despite pottery’s importance as an industry in contemporary Myanmar, its historical contributions to the regionally rich tradition of glazed ceramics production has been the last to emerge and be studied. In 1999, crossdraft kilns from the 15th century were discovered during archaeological excavation in the township of Twante1, revealing that ash-glazed greenware (also known as celadon) had been produced at the time. Further findings have shown that Twante was probably the biggest and one of the most long-lasting and commercially successful ceramic production centres in Southeast Asia.

From the Ashes: Reviving Myanmar Celadon Ceramics is on display in the Archaeology Library (Lobby Level) until December 2017. The 55 artefacts on display include archaeological finds of greenware, earthenware, wasters and components of the crossdraft kilns, as well as contemporary celabon pieces.