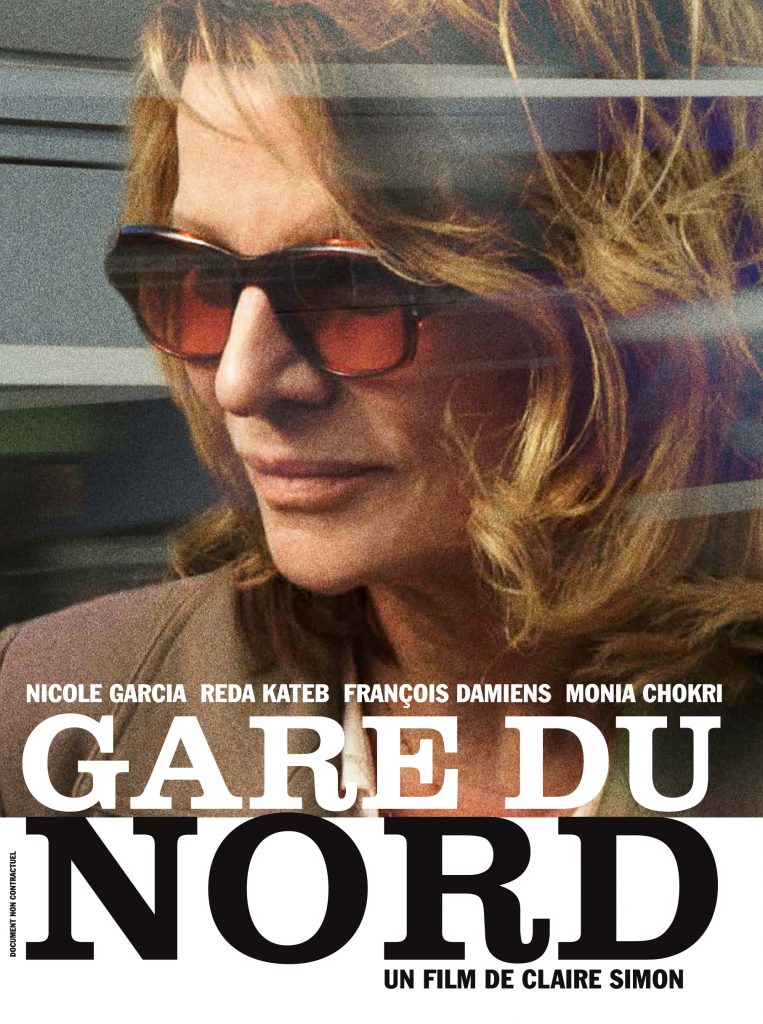 Paris, Gare du Nord, where trains meet, where anything can happen. Thousands of people’s paths cross every day, as Ismael’s, Mathilde’s, Sacha’s and Joan’s. Ismael is fascinated by this place. He meets Mathilde, a charming woman as well as Sacha and Joan. The former is looking for his missing daughter whilst the latter spends all of her time in-between train stations. This train station is a bubble in which anything goes through. Gare du Nord train station is a hub, an epitome of life.