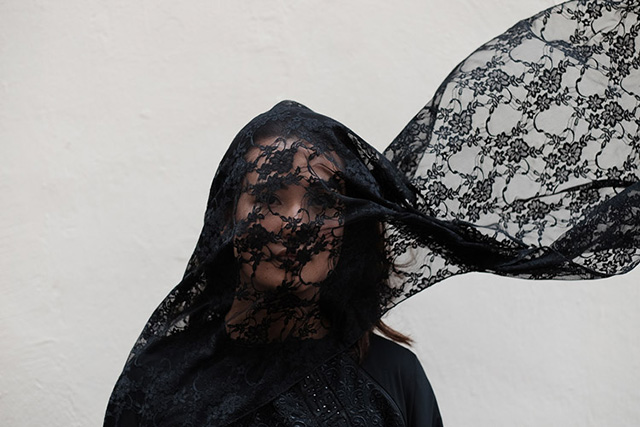 Siti, a recent convert to Islam is suddenly tasked with overseeing the funeral arrangements of her close friend and companion. However, what was supposed to be a simple task of overseeing her companion’s final journey sets Siti off on a journey of self-discovery when Siti is forced to confront the dominant paradigms that exist in society.