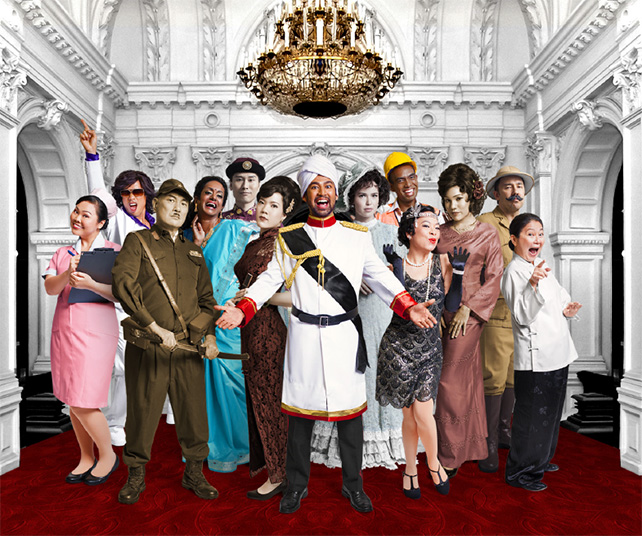 A hotel in Singapore is opened at the turn of the century, when the island is still a jewel in the British Crown. It serves as an exotic pit stop for travellers who wish to explore the glittering expanse of the British Empire.

An immersive, multi-generational epic, Hotel explores the notions of cyclical time and recurring histories in the stories of the guests, the chambermaids, the bellhops and the owners of the hotel — Singaporeans, Malayans, British subjects, and migrant workers from all over the world. Ghosts communicate with the living, doubles are separated by decades, and ancestors leave their stubborn traces behind. Empires die, and new ones are born from their ashes.