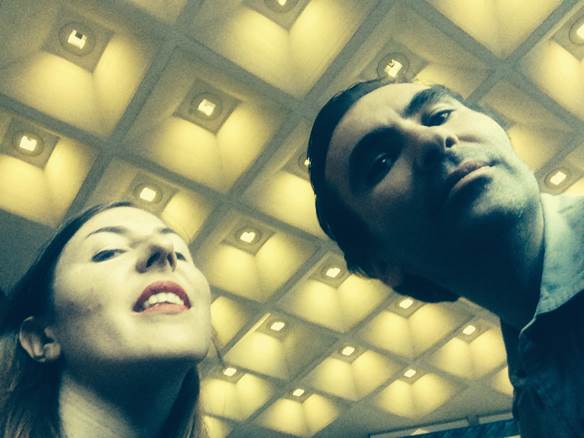 This film retraces Godard’s controversial exhibition Travel(s) in Utopia at Centre Pompidou in 2006. Claiming that the museum had censored his earlier concept, he re-conceived this exhibition as a collage of disparate visuals from ancient Egypt till today, sculptures, and video installations showing clips from People on Sunday to Black Hawk Down.

This documentary contains never-before-seen footage of the exhibition, rare interviews with Godard, and films he made for French television.