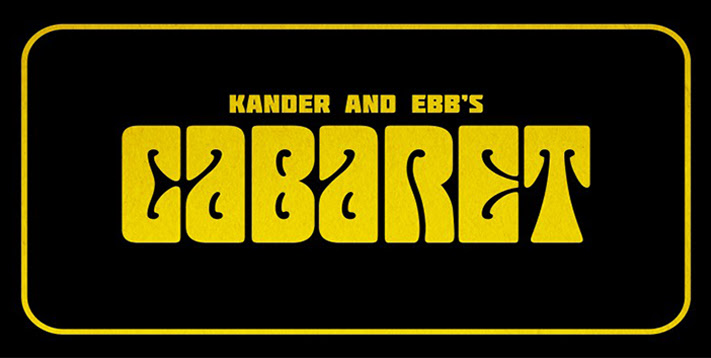 Come to the cabaret! Sally Bowles is an American-singer and dancer who lives in Germany. She works at the Kit-Kat cabaret, a seedy venue with some very risqué performances. At the Kit-Kat Club, Sally meets Cliff Bradshaw, a young American writer coming to Berlin to work on his new novel during a time of great political upheaval.

Written in 1966, this piece shocked and divided audiences and has had many revivals worldwide.

Cabaret is rated Advisory16, it contains content with mature themes.