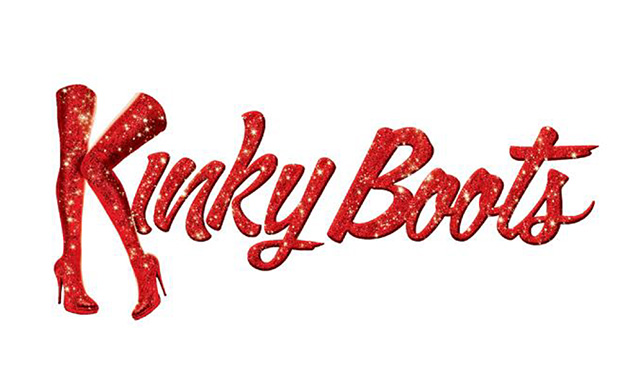 Inspired by true events, KINKY BOOTS is the story of Charlie Price and his struggle to live up to his father’s expectations and continue the family business of Price & Son. With the factory’s future hanging in the balance, help arrives in the unlikely but spectacular form of Lola, a fabulous performer in need of some sturdy new stilettos. Charlie meets and finds inspiration in Lola, and together they discover that it takes a good friend to make a great pair.

Winner of the 2014 Grammy Award for Best Musical Theater Album, KINKY BOOTS is Broadway’s huge-hearted, high-heeled and joyous musical with tracks including Land of Lola, Everybody Say Yeah, Sex is in the Heel, Raise You Up/Just Be, to name a few. It will take audience from a gentlemen’s shoe factory in Northampton to the glamorous catwalks of Milan, celebrating the friendships we discover and the belief that you can change the world when you change your mind.

The winner of six 2013 Tony® Awards, including Best Musical, Best Score and Best Choreography, has been directed and choreographed by Tony® Award-winner Jerry Mitchell. KINKY BOOTS has won every major Best Musical Award and is represented around the world with the Tony Award-winning Broadway company – now in its sixth year.