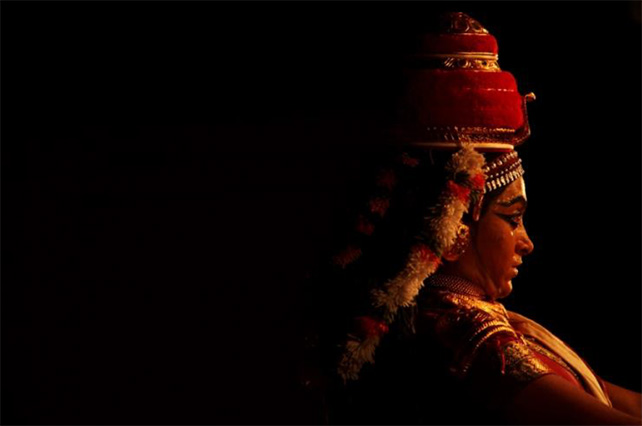 With a 2,000-year history that can be traced to Kerala, India, the UNESCO-recognised art form koodiyattam is the last surviving Sanskrit theatre tradition. One of the few dance forms that fall under this ancient dance tradition is the nangiarkoothu, a solo narrative art form performed by females, known for its netrabhinaya (expressions of the eyes).

Don’t miss your chance to catch a rare showcase of nangiarkoothu, as master exponent Kapila Venu presents two arresting choreographies over two days. Catch Koormavataram: Incarnation of the Great Turtle, the story of how the giant sea creature came to be following the famous churning of the milk ocean on Saturday; and the tale of how Rama abandoned Sita in a forest, narrated by Sita herself on Sunday.