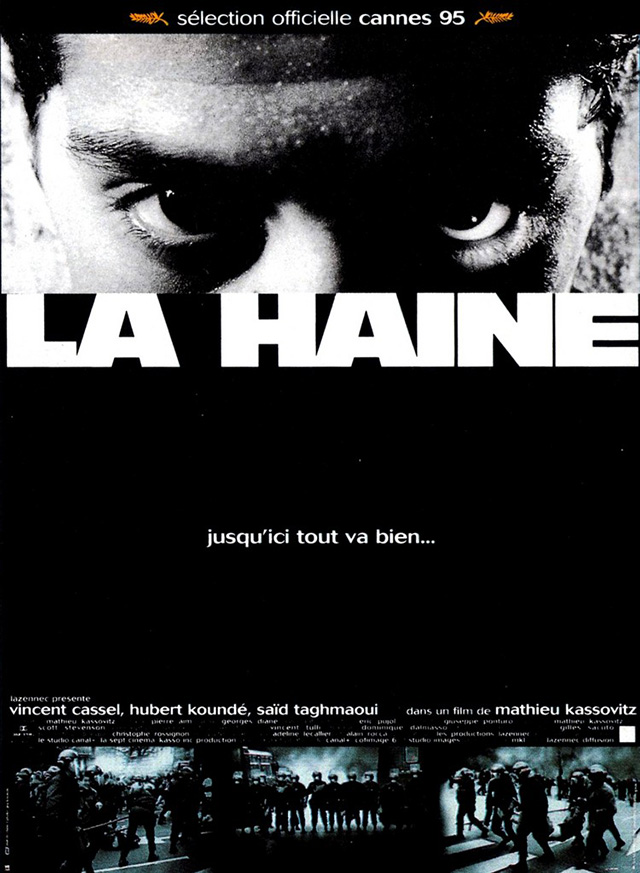 Three buddies of an ordinary suburb drag their boredom and their youth which is lost. They will leave the most important day of their lives after a night of riots caused by the beating of Abdel Ice by a police inspector during an interrogation.