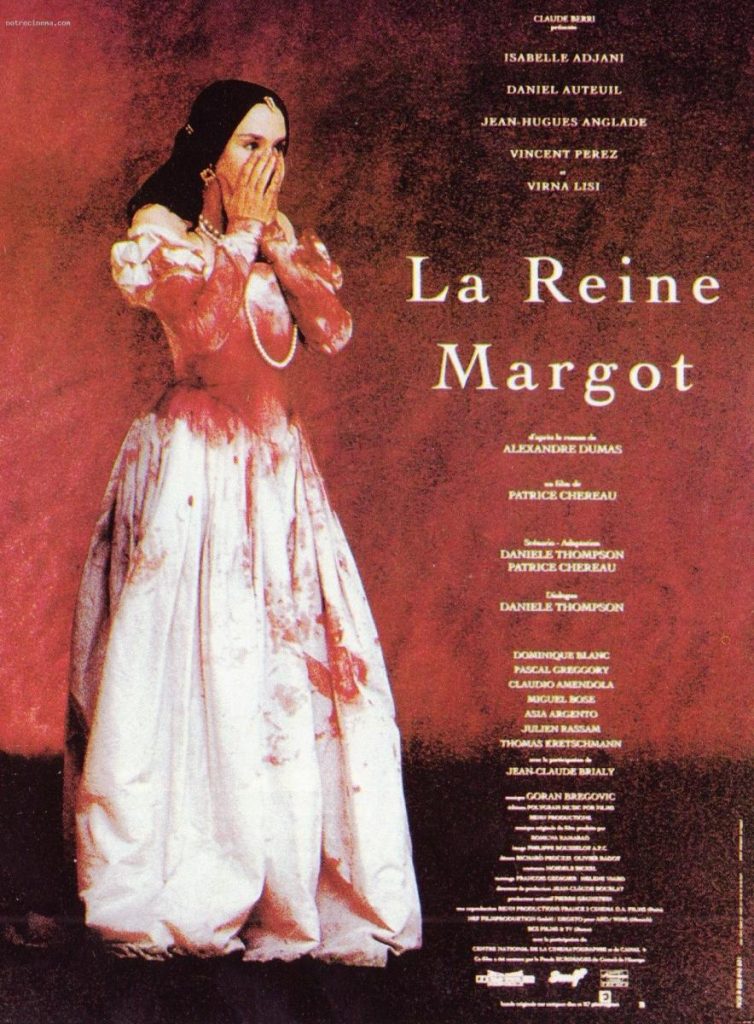 August 1572, Paris is at a turning point. The future king Henri IV, a protestant, is about to marry Marguerite de Valois, also known as Margot, a presumptuous and fickle princess. She is catholic and the daughter of Catherine de Medici. The future spouses do not love each other and this marriage is rather a political alliance, planned by Catherine de’ Medici. Fear, hostility and violence invade Paris and Notre-Dame Cathedral, where the wedding is celebrated. This wedding will exacerbate tensions and this hour of darkness will challenge Margot and the Kingdom of France, which might not immerge unscathed.