Lavender Chang: A Glimpse of Radiance from Under 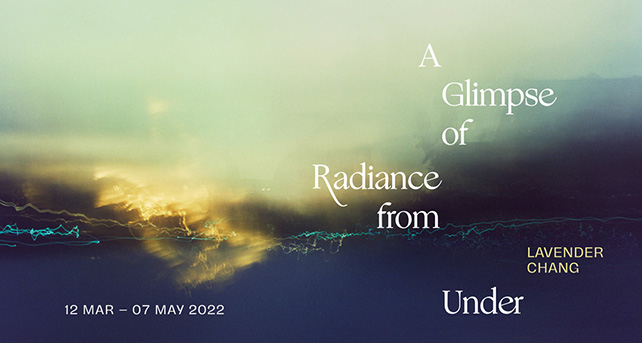 A Glimpse of Radiance from Under, Lavender Chang’s inaugural Exhibition solo exhibition with the gallery.

Chang had developed these images over the past three years, based on the parameters she had set to embark on a journey – a walk to nowhere, or a bus ride to an unknown destination – and had taken pictures without purposefully framing them. The result is a series of everyday scenes that appear as otherworldly landscapes, created through long exposure settings that capture light and motion invisible to the eye. This approach follows the recurring themes in her practice that seek to reveal the imperceptible qualities of time, and its transience.

One of the greatest contributions of photography is its ability to accurately capture the world in all its forms. Correspondingly, notions of truth, (and indeed the opposite), have also been shaped by discourses surrounding the relationship between image-making and reality. The works of Lavender Chang, however, gently prod us to reconsider the value of images as principally one that lies in the portrayal of likeness or exactitude.

Chang’s works stem from a methodological approach that recognises the shifting dynamics between space and time, as well as chance occurrences which determine the outcome of her images. However much they depart from veracity, they are also a critical documentation of the seldom considered context of the photographic duration, which stands for the artist a legitimate element in reflecting the reality of the subject matters in her work.