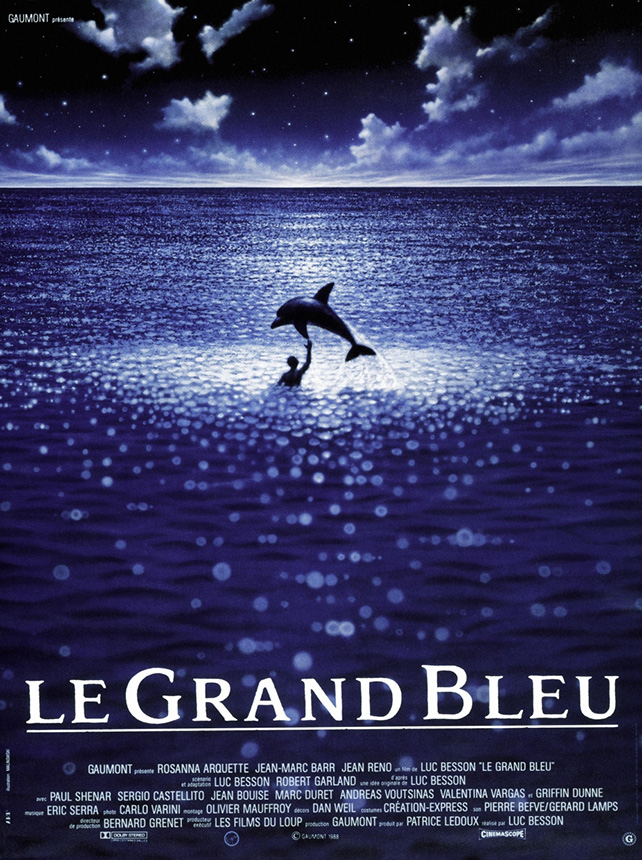 Enzo and Jacques have known each other for a long time. They were not real friends, but there was something they both loved and used to do all day long: diving. One-day Jacques’ father, who was a diver too, died in the Mediterranean Sea. After that incident Enzo and Jacques lost contact. After several years, Jacques signs up to compete in a diving championship in Taormina. Enzo, the reigning world champion, knows that only Jacques can challenge and probably beat him. Jacques’s rivalry with Enzo will push both men into dangerous territory…