Lee Kuan Yew: Through Another Perspective 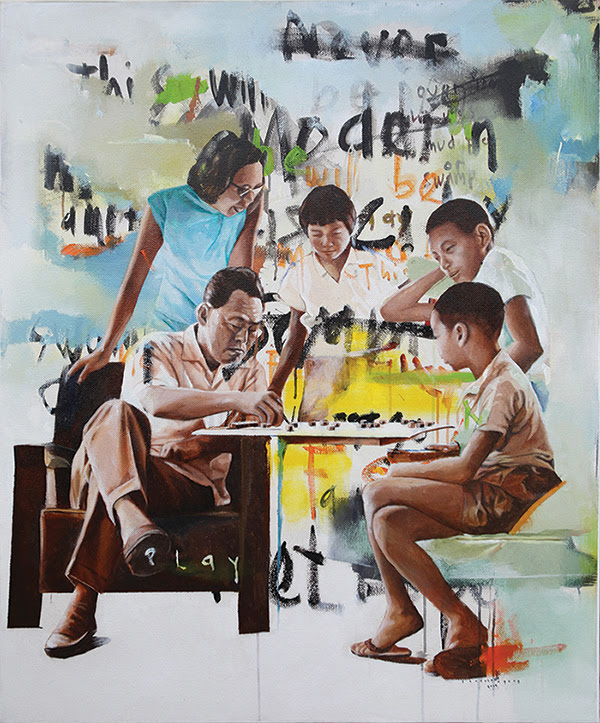 Lee Kuan Yew: Through Another Perspective features a series of latest works by Agung Santosa depicting images of Singapore’s founding father from various angles and at various stages of his life.

During his trip to Singapore in early April this year, Agung witnessed, and was immediately intrigued by the outpouring of grief for the passing of Singapore’s first Prime Minister, Lee Kuan Yew. Agung was thus inspired to embark on his own exploration of the respected statesman and his extraordinary leadership.