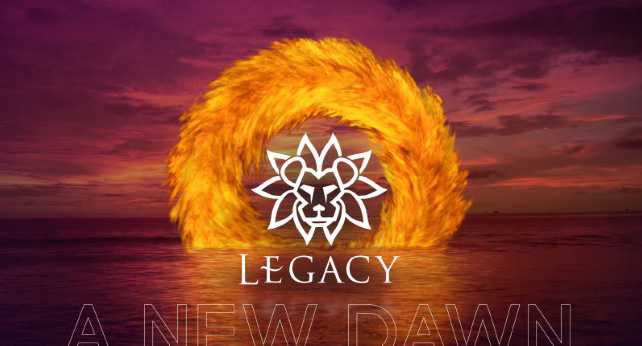 Legacy Festival, the first of its kind homegrown festival that will be rocking Sentosa’s Siloso Beach has announced new acts and what to expect at the two-day music party and we would like to invite you to join us at the party of the year!

Fronted by veteran music artists, look forward to a spectacular line-up of more than 30 international, regional and local DJs that will be performing over two stages. Besides headliners DJ and producer Tiësto and top DJ Don Diablo, party goers can also expect GRAMMY nominated trance legends Cosmic Gate, Top 100 DJs Rave Republic, most awarded DJ-trio Swanky Tunes, Dutch hardstyle producer group Sub Zero Project, multi-platinum GRAMMY award-winning artist/DJ/producer Zedd as well as ALOK, who was crowned “Brazil’s Top DJ” for two consecutive years and featured as one of Forbes’ most influential artists under 30 in 2017. This will be ALOK’s first time performing in Singapore. Local DJs Andrew T, Arioze, Inquisitive, The Infamous and more will also be rocking the stage at this inaugural festival.