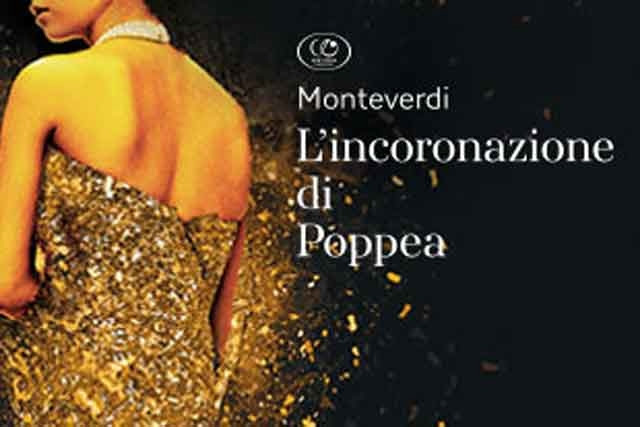 Composed in 1643, Claudio Monteverdi’s melodramma “The Coronation of Poppea” is one of the very first Italian operas. It derives its plot from real historical subjects, the Roman emperor Nero’s love for his ambitious courtesan-mistress, Poppea. The story takes us on Poppea’s ruthless journey to become Empress of Rome, with elements of roman mythology involved as the goddesses Fortune, Virtue, and Amore, and other intriguing characters.

L’incoronazione di Poppea has been praised for its originality and its exquisite baroque melody. The work helped to establish Monteverdi as the leading musical dramatist of his time.